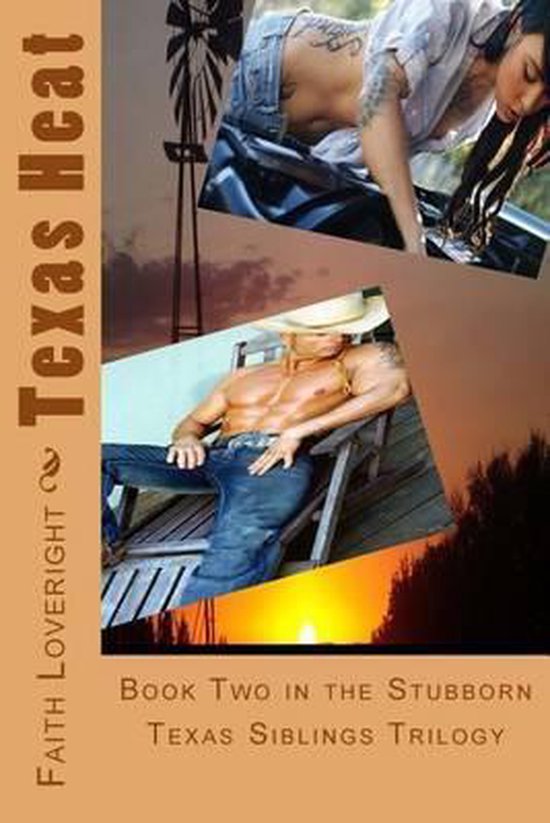 Travis Robbins had a problem. In order to keep his interfering mother off his back about his unmarried state, he had told the whopper of all lies. Now, his mother is sick and may not make it, so he has to go home. After packing everything he owned into his car and hitting the road, the last thing Travis expected was for his classic muscle car to fizzle out and die on him right in the middle of the hot Texas desert. Thankfully, he’d been told by the tow truck driver that there was a really good mechanic in the neighboring town. What he was surprised to find when he got there though, was a seriously hot brunette who knew her way around his car like no man he’d ever met. He couldn’t seem to keep his eyes or his hands off her smoking hot body and when she got his car up and running in practically no time, Travis came up with the insane idea to get her to agree to pose as his wife for the next few weeks.It was the perfect solution… until in the process of acting the part of a lovesick husband, he accidently manages to fall for the raven haired beauty. If he thinks getting the stubborn mechanic to marry him for real is going to be easy though, he’s got another thing coming. Laurie Schmidt is the middle child and only girl in her family. According to her, her two brothers are both meddlesome and protective.If Travis has any hope of winning Laurie as his wife, he’s going to have to battle a lot more than the Texas heat.
Toon meer Toon minder