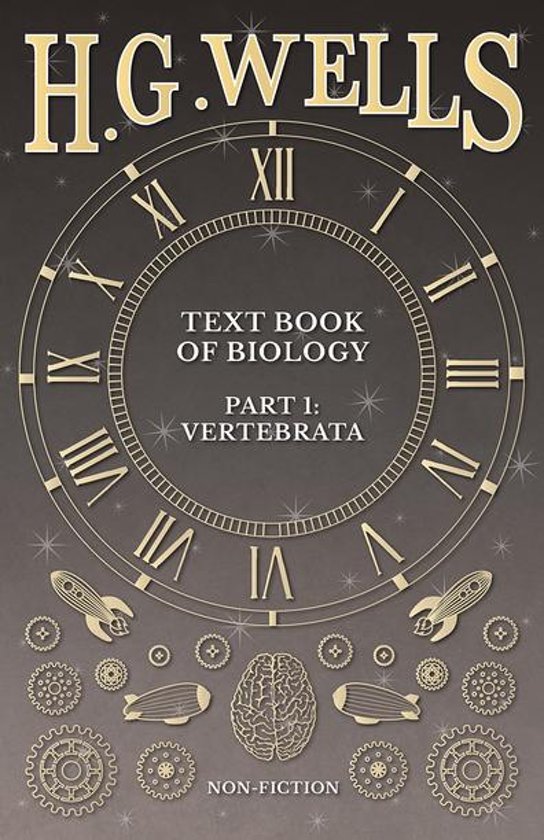 This is a biology textbook written by H. G. Wells and first published in 1892. This book is volume one of two. It was later reworked by A. M. Davies in 1898 under the title ''Text-book of Zoology'', then revised and rewritten by J. T. Cunningham about 1909 and W. H. Leigh-Sharpe around 1932. Contents include: ''The Rabbit'', ''External Form and General Considerations'', ''The Alimentary Canal of the Rabbit'', ''The Circulation'', ''The Amoeba, Cells and Tissue'', ''The Skeleton'', ''Muscle and Nerve'', ''The Nervous System'', ''Renal and Reproductive Organs'', ''Classificatory Points'', ''Questions and Exercises'', et cetera. Herbert George Wells (1866 - 1946) was a prolific English writer who wrote in a variety of genres, including the novel, politics, history, and social commentary. Today, he is perhaps best remembered for his contributions to the science fiction genre thanks to such novels as ''The Time Machine'' (1895), ''The Invisible Man'' (1897), and ''The War of the Worlds'' (1898). Many vintage books such as this are becoming increasingly scarce and expensive. We are republishing this book now in an affordable, modern, high-quality edition complete with a specially commissioned new biography of the author. First published in 1937.