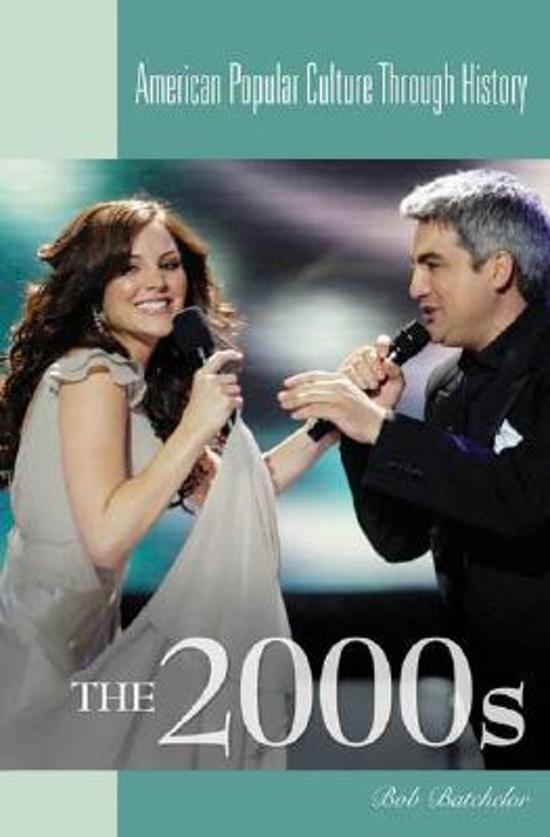 Welcome to Pop Culture 2.0. In the 2000s, Generation eXposure, emerged from the marriage of new technology and the nation's obsession with celebrity. Social media technology, such as MySpace, YouTube, Facebook, and countless blogs, gave everyman a voice and a public persona that they could share with friends across the street or around the world. Suddenly, it was not enough to imitate Britney Spears or Paris Hilton, technology gave everyone a platform to launch their own 15 minutes of fame. The fixation on self and celebrity acted as a diversion from more serious challenges the nation faced, including President George W. Bush's War on Terror. The wars overseas sharply divided the country, after a moment of national unity after the terrorist attacks on 9/11, which took away one of the world's most recognizable buildings. The era witnessed interest rates dropping to historic lows, but later subprime became one of the most searched terms on Google as the nation teetered on recession. Big was in like never before and suddenly people nationwide could buy or build their own McMansion-a slice of the American dream. While supersized homes and fast food meals became commonplace, the electronics and transportation advances proved that good things came in increasingly smaller packages. Apple's iPod reinvented how people interacted with music, hybrids changed thoughts on fuel efficiency as a gallon of gas topped $3. Cell phones usage ballooned in our always on society, while physically shrinking to the size of a deck of cards. Yes, me-centric Pop Culture 2.0, which the pundits predicted would some day arrive, burst onto the scene and ultimately transformed the way we interact with one another and the world around us. Chapters inside the latest volume in the American Popular Culture Through History series explore various aspects of popular culture, including advertising, literature, leisure activities, music visual arts, and travel. Supplemental resources include a timeline of important events, cost comparisons, and an extensive bibliography for further reading.
Toon meer Toon minder