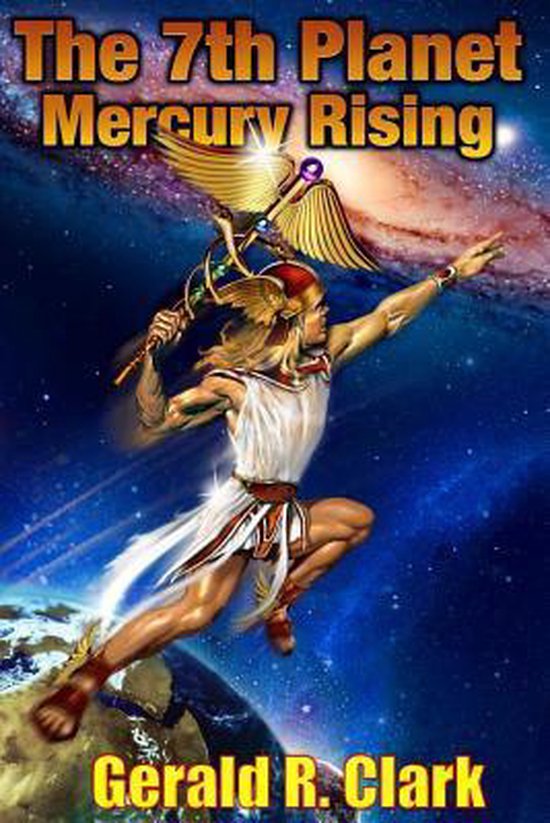 "This is the book you and I have been waiting for since authoring The Anunnaki of Nibiru released August 4th, 2013. The issues and questions that this research raised with the readers were carefully studied to locate the link between humanity's South African genesis account and today. How does one proceed after discovering that modern man was fashioned by the Anunnaki to supplant the labor force they brought to Earth from Nibiru? This knowledge changes all that we have been coerced into believing as the truth.
A theme began to emerge given the lessons accessed from sacred writings. The profound nature of the material provided in this book took time to study, understand, process the lessons and assimilate them into a coherent message.
Questions like ""If the Anunnaki created mankind, then who created them?"" The answer takes one back to the SOURCE of our reality. Are we evolving physically and consciously towards an archetype used in our biological design? Where are we headed as a species and to what extent are our genetic creators shaping the outcome? Who are the Dark Lords behind the NWO and will Light prevail?
In my quest to find the ascension path out of our prison planet conditions, no map was found. The truth, as it always has been for participants on the stage of life, is a pathless land. Only through deep seeking at a spiritual level, could the wisdom be accessed.
Profound and timely guidance from the pillars of Atlantis hold the keys to our ascension. The time to lift the veil of oppression, barbarian to Mystery School Graduate is here. Portal access to return to the Source of All creation exists. Mystery Schools run by the first Al-Khemist, Thoth the Atlantean, instructed highly qualified candidates in the Ancient Science of Continuous Creation. Some well-known graduates include Plato and Pythagorus. Thoth, also known as Ningishzida in the Sumerian cuneiform records, had many names in cultures separated by thousands of years. Also known as names (AKA) for him cause great consternation in the Abrahamic religions. Ningishzida, Thoth the Atlantean, Thrice Great Hermes, Yehosua (Biblical Jesus) and Melchizedek are just a few. Thoth was one of the immortals that chose to participate in helping mankind out of his quarantined perception prison.
Combining genealogy studies, biblical theology, ancient astronaut theory, geopolitical developments, and a deep scientific understanding of the properties and nature of light led to an unexpected outcome, a profound unveiling intended for my supporters. The message and detailed criteria on how to participate in the Great Year ascension is presented to the reader in a manner that is easy to understand, given the complex nature of our reality. The unveiling re-invigorated me to write this book, simultaneous to the timing of the great culling planned for WW3.
The reader will undoubtedly put the book down and zealously SEEK TO share the wisdom with family and friends, arming them with the knowledge that removes any remaining ideas or fears about the sting of death as we understand it.
Overcoming our fear of death is part of the process to embrace the transformation we experience during aging. What if you knew that death was an illusion and conducted your life to achieve the goals that were determined by the Creator of All to lead you to the reflective consciousness that is the source of space-time and our reality here on the 7th Planet? Where Mercury-Ningishzida's role to raise mankind's consciousness during the ascension window is reaching a crescendo. Join me on this profound life-altering journey where the reader will encounter the mystical process that leads to the knowledge and reality of immortality if one chooses it. May the soul of the universe be with you and provide unmatched peace and comfort holding thy form through the transition to a new reality. I look forward to meeting you all at the SOURCE."
Toon meer Toon minder