The Accidental Terrorist How Isis Got the Bomb 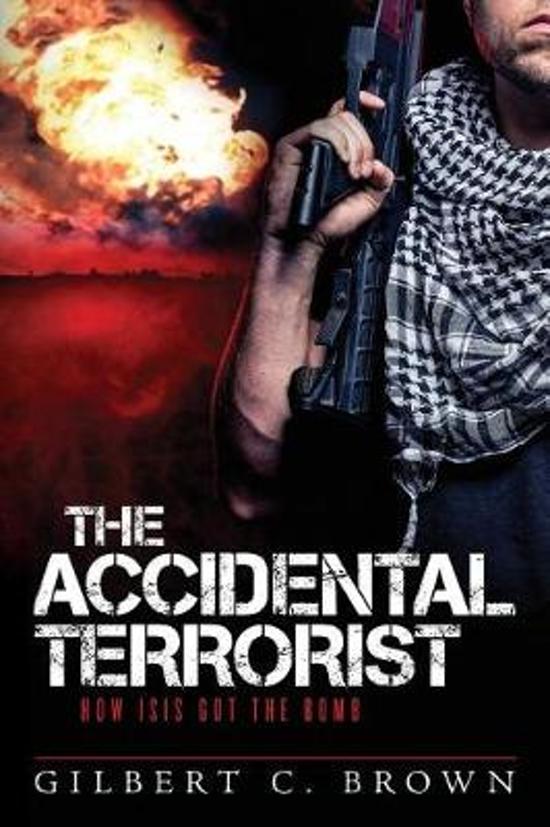 Working closely with North Korea, Syria had only one reason to build a clandestine atomic plant—the creation of an atomic bomb. Why else would they neglect to inform the UN’s International Atomic Energy Agency of their plans?

Engineer Faisal al-Saied was at the facility when Israeli Air Force bombs reduced the plant to rubble. He survived, as did his close friend Han, chief North Korean engineer at the plant. The two went their separate ways—Han back to Pyongyang and al-Saied to a position in the Syrian government.

So begins an intense tale of espionage, terrorism, and international intrigue based on the all too real possibility of an alliance between ISIS and Pyongyang. Al-Saied finds the North Koreans amenable to the deal, but only if ISIS uses its connections among Syrian refugees to secure a valuable asset on US soil.

The agreement meshes with ISIS’s plans. Where else would they deploy their only atomic bomb?
Toon meer Toon minder