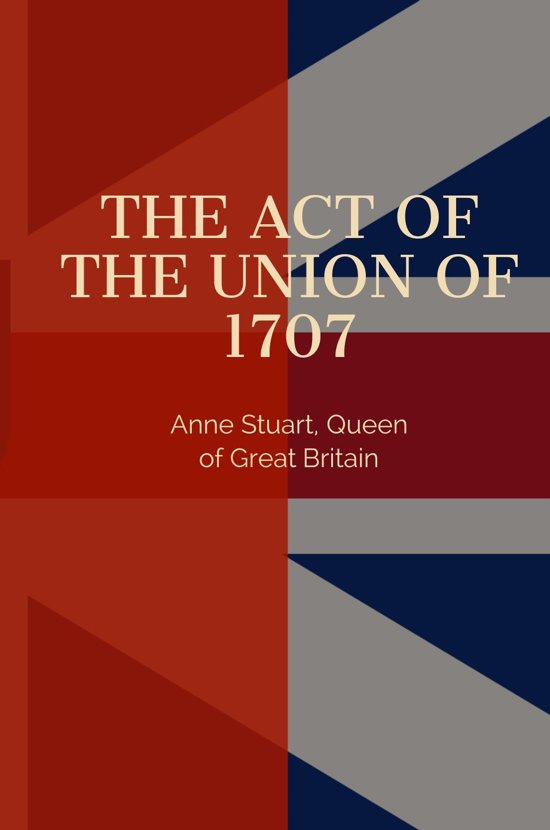 The separate kingdoms of Scotland and England agreed in 1707 to form a united kingdom, to be known as Great Britain, with a combined parliament. The text shown here is the Act passed by the Parliament of Scotland ratifying the articles (treaty) of union. The Parliament of England passed a similar Act later in the same year, formally known today as the Union with Scotland Act 1706 (the apparent discrepancy in dates being due to the different calendars then in use in the two countries). This Act still remains in force as part of the law of Scotland, although a number of the articles have either been repealed or amended since the Act was originally passed. The original document consisted of a preamble (including the enacting formula), and twenty-five articles; these articles are given titles below, which are not part of the original document.