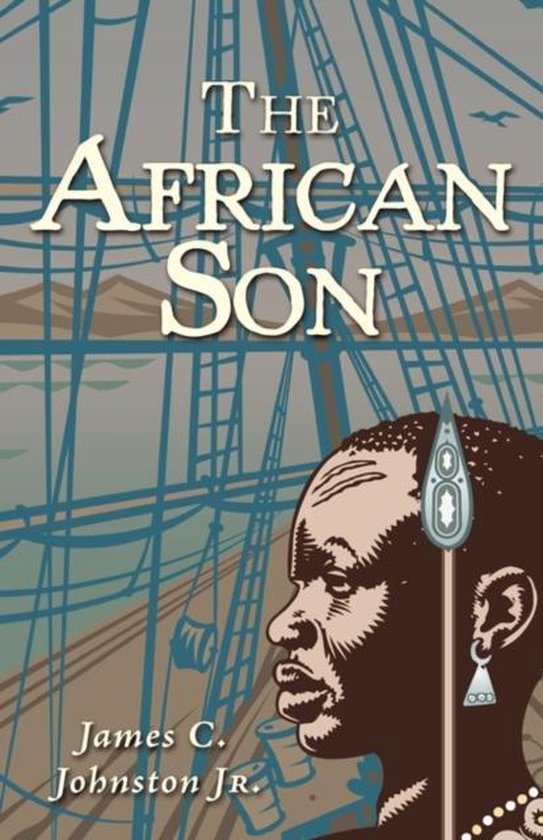 In 1815, deep within Africa, a fifteen-year-old prince of the Matabele nation is captured and sold to slave traders in Mozambique. Bound hand and foot like an animal suspended from a pole, the young Matabele somehow knows that this moment is the conclusion of his old life. As he travels on a ship bound for America, the prince realizes he will never again hear his name-Atachawayo-cried out in greeting.

But as soon as the ship docks in New Orleans, Samuel, as he is now known, escapes with a member of the slave ship's company and enters into a bargain that will change the direction of his life forever. After he becomes the shadow master of a large plantation in Georgia, he begins planning his revenge against the man who brought him to America in chains-Captain Peter Whitehouse-and befriends Pompey, a young boy who will become essential to his ultimate escape.

As he begins what will become a thirty-five-year journey from the confines of slavery to the joy of true freedom that takes him from Georgia to England and from Paris to Mozambique, Samuel stops at nothing to fulfill his promise to himself to achieve total revenge.
Toon meer Toon minder