The African Unification Agenda Significance and Dynamics of African Unity 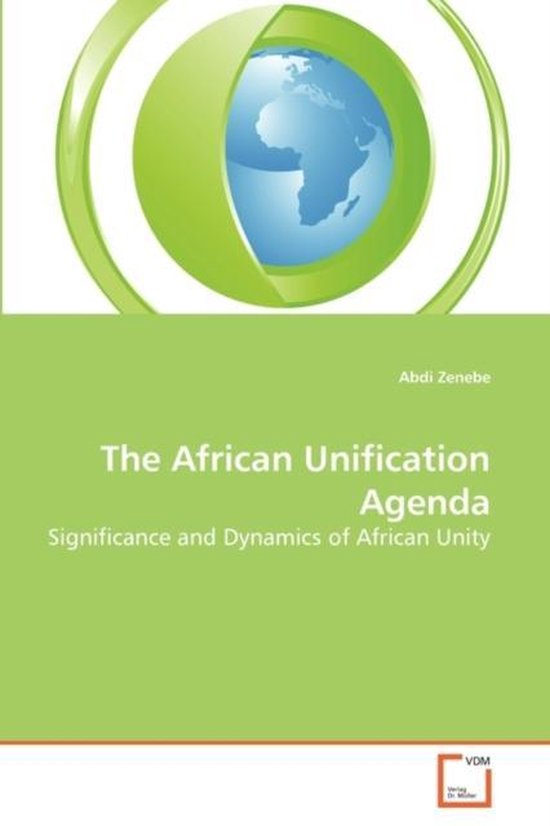 The whole is much better than its units in Africa. This quest for African Unity, as embodied in Pan-Africanism, can be traced back to more than a century. Similarly, its new version pioneered by South Africa, African Renaissance calls and propagates for the regeneration and unity of Africa. The quest for Unity as a whole is necessitated by a desire to change Africa's poor economic and political conditions as well as to put a strong resistance against external intervention. African Unification is a strategy that has the potential to remove many of the scourges the continent is facing as well as infighting among Africans and to create an atmosphere that enable African countries resist, more effectively, the increasing foreign pressure. The advocates of African unity on the one hand believe that the disunity of the continent is responsible for continued foreign manipulation, exploitation and rivalry between Africans that usually erupt into armed confrontation. On the other hand, a united Africa will have the capability to feed itself, through organized efforts, breaking the long chain of dependency and enhancing the African condition in the international arena.
Toon meer Toon minder