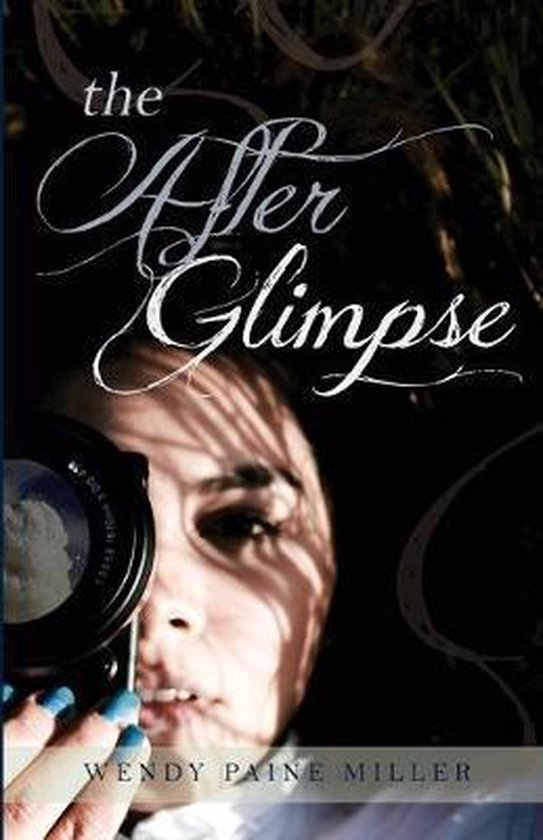 Corrine Boulder, Landon Young, and Aria Glynn share something inexplicable in common. They’ve all lost loved ones two years ago to the day. To the second, in fact. But that’s not the only thing connecting these three.*Their loved ones are resurfacing in photographs taken within the past twenty-four months.*A toddler, a murdered sister, and a beloved dog suddenly begin appearing in photos captured after their last day on earth. Desperate for an explanation, Corrine, Landon, and Aria seek out possible reasons as to why this phenomenon might be occurring. Little manages to put their minds at ease as they wrestle with the implausible potential that maybe their loved ones are still alive.*Bereft of answers, the trio begins to understand that perhaps it’s not why this is happening, but to what end that matters most. ~*~“Beautifully written, The After Glimpse is as wonderfully compelling as it is original.”– Tina Ann Forkner, author of Waking Up Joy“In The After Glimpse, Wendy Paine Miller shares a hauntingly hopeful story of loss. The suspenseful tales that seem unrelated are deftly woven together with keen insight, which leads to a satisfying ending, and the thought that maybe, there’s more going on around us than we know.”– Amy Sue Nathan, author of Left to Chance
Toon meer Toon minder