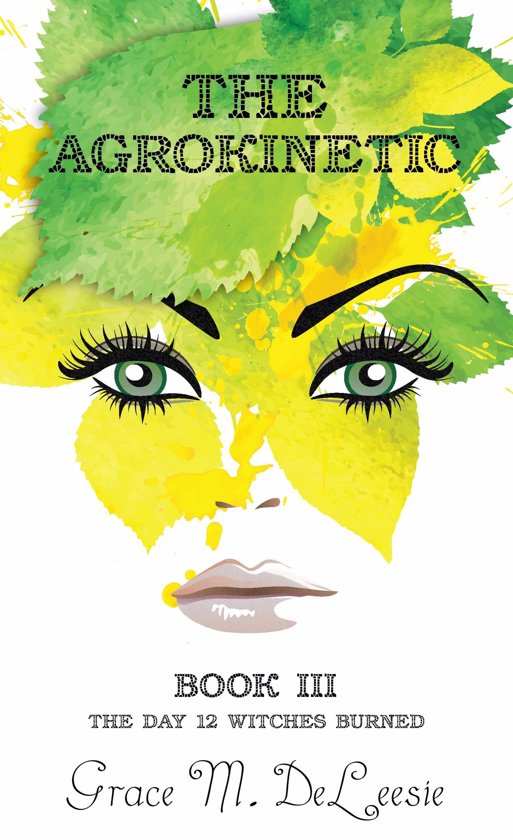 Edinburgh, Scotland: On a rainy night in 1479, twelve expectant mothers gave their lives so their unborn daughters could live. Falsely accused of murder, the twelve coven-sisters cast a spell to send their girls to a time when they would not be prosecuted for their blood heritage as Earth Witches. Unknown to the mothers, an ancient evil followed the daughters to rid them of their powers and take them for his own. O'Neill, Nebraska: In present day 2015, the freedom to choose is a luxury Janice never had before. She thought she had escaped her past, but a gift delivered to her new home proves her wrong. Just when she meets the man fated to be hers, Janice must leave the only home she's ever known and truly wanted.