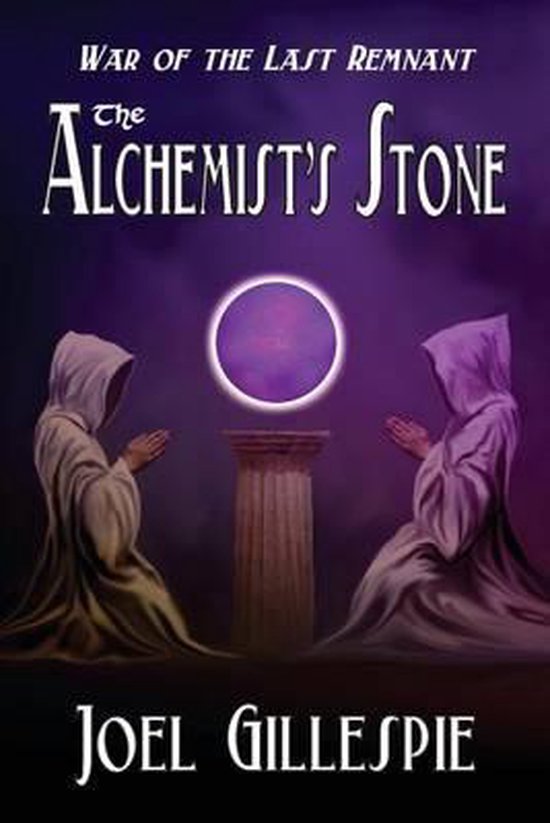 The Last Remnants of the forces of Light struggle to overcome an evil wrought by ancient malice... In the world of Valor, the Dark Lord Abaddon-out of his hatred of Men and Vaaspar, the Lord of Light-continues to wage war with his army of Draemhas, the Infernal Spirits of Dragoth, against the kingdoms of Gaia belonging to Men. For nearly twenty years, the Western Lands have maintained peace, but the Dark Lord cunningly devises a plan that will shake the foundations of the Western kingdoms. With the land of Vash'ala already bending to Abaddon's will and the land of Alterash trapped by the Enemy's spell, all hope rests in the hands of the Boltian peoples. It is in the small village of Kesh that Victor Perigas, the fifteen year old son of two, powerful Alchemists, is called to leave behind his life of serenity to embark on a journey that will change his life forever. Led by Lord Edgar, the King of Bolteras, with the ever trusty Grinshawl, Victor and his adoptive father, Arthur, set out to the glorious capital city of Vallicore with a band of their countrymen and a group of newly acquired friends to attend the Boltian Council. On their journey, great knowledge of Magic and the power known as Eluvias is revealed to them. With the aid of Mages, Dragons, elite soldiers and some unlikely heroes, the Boltians race against time to prepare for an impending war against the Draemhas.
Toon meer Toon minder