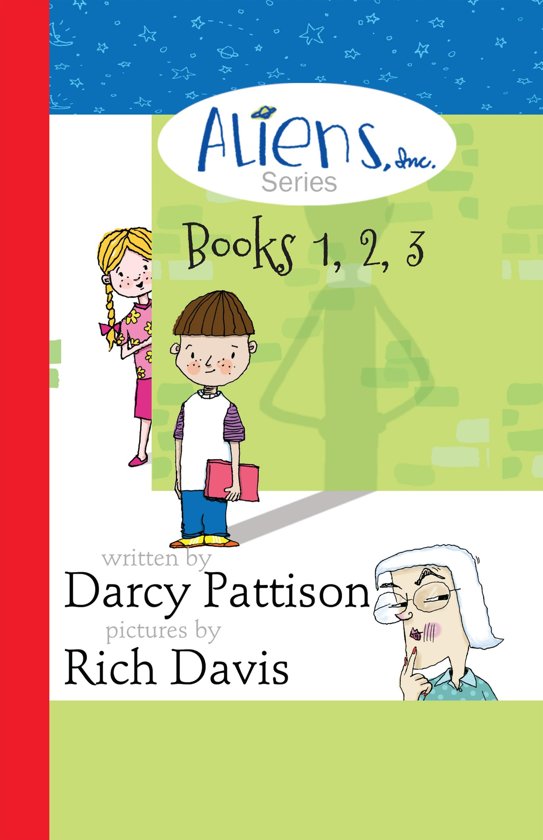 PARENTS/GRANDPARENTS - HOOK A KID ON READING WITH THIS HUMOROUS SERIES


School Library Journal says, "VERDICT: This fun chapter book series is out of this world."


Kell discovers that his neighbor, Bree Hendricks, turns 9-years-old next month and she wants a party with an alien theme. That should be simple as flying from star to star. But things aren't that easy: Earthling's ideas about aliens are totally wrong.


MEET THE PRESIDENT OF THE SOCIETY OF ALIEN CHASERS (SAC)


Even worse, Principal Lynx is a UFO-Chaser and suspects aliens around every corner.


Will the Aliens totally blow the Aliens Party? Will Principal Lynx capture Kell and his family and them over to the government?

Fun and Humor: Super Heroes, Super Heroines, and a Parade!


For Kell, the Friends of Police Parade is a big deal, his first Earthling parade. With Bree's help, he must figure out how to deal with City Hall, figure out fund-raising and find super heroes and super heroines to march in the parade. To make things worse, Principal Lynx believes someone in third grade in an alien, and she has a new Alien Catcher App on her smart phone. Survival on planet Earth just got harder for the Smiths, those friendly aliens from Bix. Will the Society of Alien Chasers catch Kell and his family? Or will they outsmart Mrs. Lynx again.


If you're an alien on Earth, you have one giant secret to keep. After a while, even friends want to tell your secret. Kell and Bree plan a birthday party with giants—Big Foot, Cyclops, Goliath and the Jolly Green Giant—while they struggle with keeping their own giant secret. But they have an even bigger problem: Principal Lynx and the Society of Alien Chasers is back with a dog trained to sniff out an alien in a crowd. When Mom is stung by a bee, Kell must find a doctor who can keep a giant secret, too. Will Aliens, Inc. be able to pull off the Giant Party and keep everyone happy?