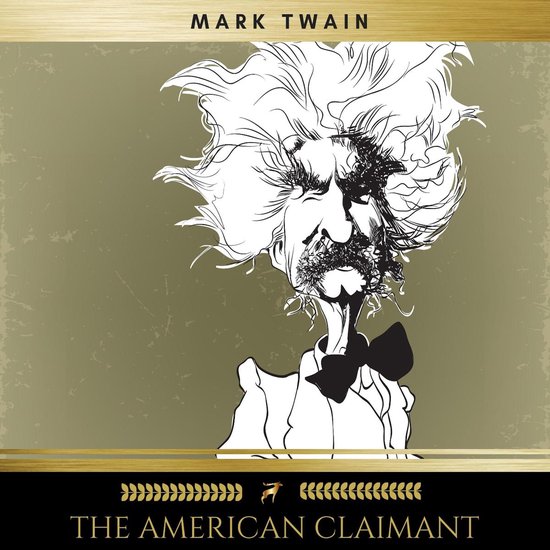 ''The American Claimant is enormous fun. I'm here to celebrate the mad energy of this strange novel. In it we have the pleasure of seeing Mark Twain's imagination go berserk,'' writes Bobbie Ann Mason in her introduction. The American Claimant is a comedy of mistaken identities and multiple role switches--fertile and familiar Mark Twain territory. Its cast of characters include an American enamored of British hereditary aristocracy and a British earl entranced by American democracy. The central character, Colonel Mulberry Sellers, is an irrepressible, buoyant mad scientist, Mason writes, ''brimming with harebrained ideas. Nothing is impossible for him.... He's totally loopy.'' His voluble wackiness leaves the reader reeling in the wake of inventions that prefigure DNA cloning, fax machines, and photocopiers. Twain uses this over-the-top comic frame to explore some serious issues as well--such as the construction of self and identity, the role of the press in society, and the moral and social questions raised by capitalism and industrialization in the United States. A unique melange of science fiction and fantasy, romance, farce, and political satire, Twain's least-known comic novel is both thought-provoking and entertaining.