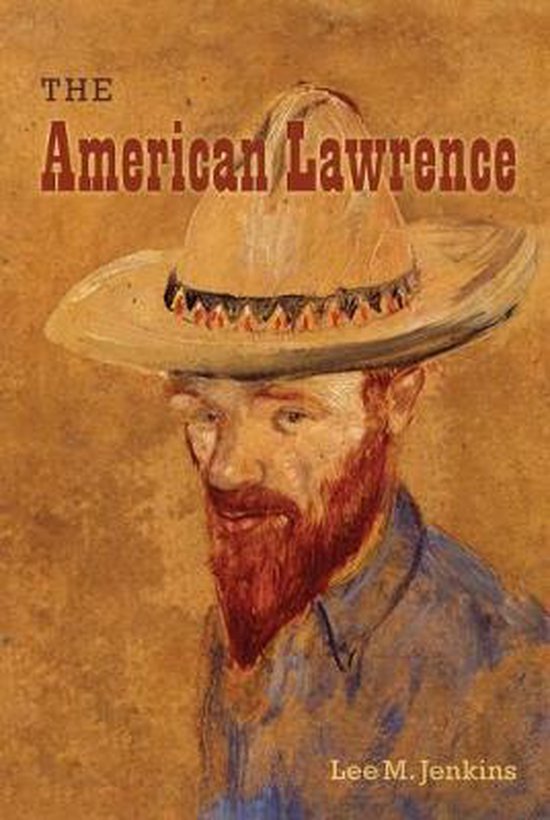 Known as a distinctly English author, D.H. Lawrence is reevaluated as a creator and critic of American literature in this imaginative study. From 1922 to 1925, during his savage pilgrimage in Mexico and New Mexico, D.H. Lawrence completed the core of what Lee Jenkins terms his American oeuvre - including his major volume of criticism, Studies in Classic American Literature. By examining Lawrence's experiences in the Americas, including his fascination with indigenous cultures, Jenkins illustrates how the modernist writer helped shape both American literary criticism and the American literary canon. Reassessing Lawrence's relationship to American modernism and his literary contemporaries in the New World, Jenkins portrays Lawrence as a transatlantic writer whose significant body of work embraces and adapts both English and American traditions and innovations.
Toon meer Toon minder