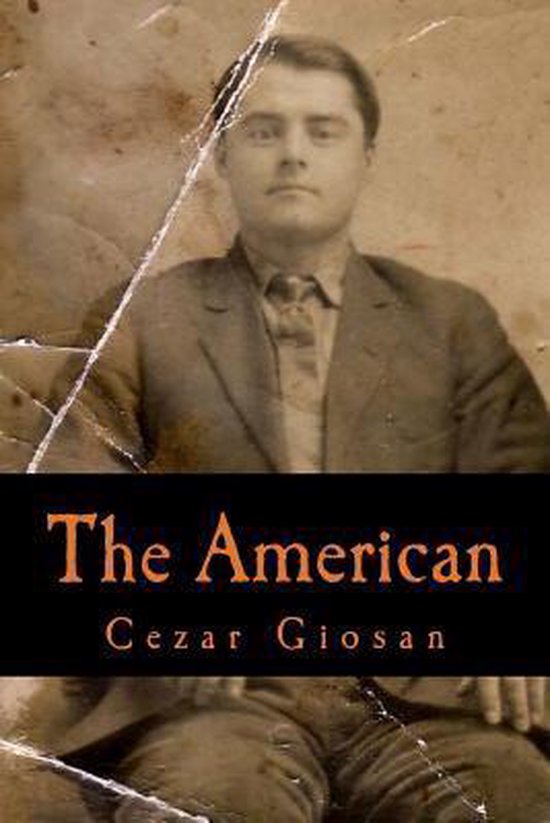 "The American" is an epic trans-generational happy-end tale, which tells the true and ultimately tragic story of a Romanian shepherd who immigrated to the US at the beginning of last century. Love and hatred, highs and lows, bliss and despair, are gelled into an exciting narration with a perfect dose of cinematographic tension, enticing the reader to turn the page to see what comes next. The book has ample breadth and covers, through the remarkable life of the protagonist, half a century of events of profound historical importance: The Great War, the 1929 market crash, The Great Depression, the prohibition and bootlegging, The Second World War, the fearsome Romanian anti-Semitic Iron Guard, the installation of the communist regime in Eastern Europe, the indescribable brainwashing, torture and suffering in the Romanian communist prisons during the Stalin era. Between the lines one can sense how the story unfolds in an "anti Great Man" manner: despite the agency, assertiveness, and big struggles of the main character, who is in a continuous pursuit of the American Dream and sacrifices much to achieve it, the circumstances in which he often finds himself are immensely powerful, leading his destiny to tragic directions. The relevance to the present times is apparent: The market crash, the economic slump, the joblessness, the homelessness, the ruined dreams, the endless pursuit of happiness, the financial difficulties of the "commoners". This is a story about many of our great-grandparents, who left everything behind to try their luck in the New World. Books about immigrants to the US have been written aplenty. But books about immigrants who came to the Promised Land and then went back to their country of origin to start anew - and to forever regret the step - are few. This is one of them. "The American" is a substantive reading and a notable literary achievement.
Toon meer Toon minder