The Anunnaki Matrix and the Creation of Man from Cosmic Clay. God Did Not Create Us 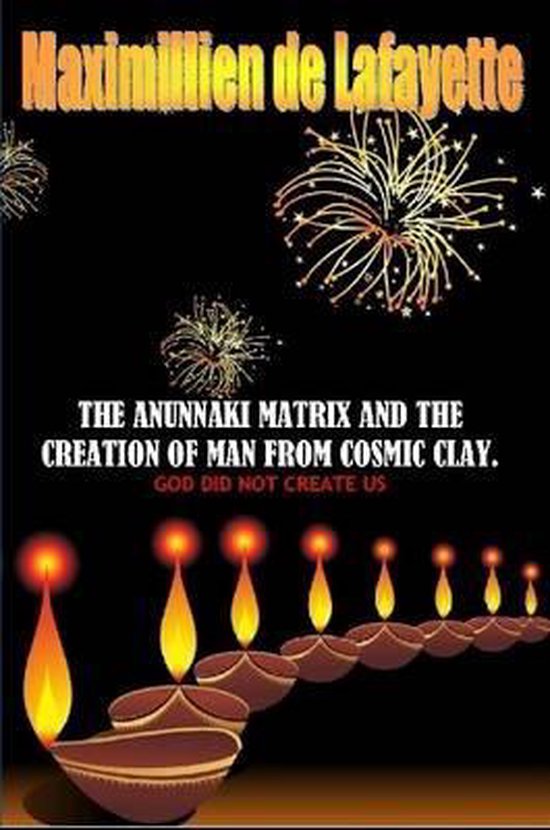 The Anunnaki Matrix And The creation Of Man From Cosmic Clay. GOD DID NOT CREATE US. Published by Times Square Press. New York. The Anunnaki's Matrix is extremely complicated, because it is written in codes, symbols, geometrical forms, chemical formulas, theorems, and in all the languages that have existed, still exist, and will be invented in the future after 2022, said the Ulema. In other words, it is a cosmic library, archives, and depository of all the knowledge and events of 5 billion years, the estimated date of the beginning of Earth. Anamidra and Earth Matrix: Anamidra is the name of the Anunnaki scientist who monitors the Earth Matrix, called Anamid-Raya, also Anid Ariya. Anamidra provided fascinating and mind-bending information in this matrix that have captivated academicians and leading scientists in the Eastern and Western Hemispheres.
Toon meer Toon minder