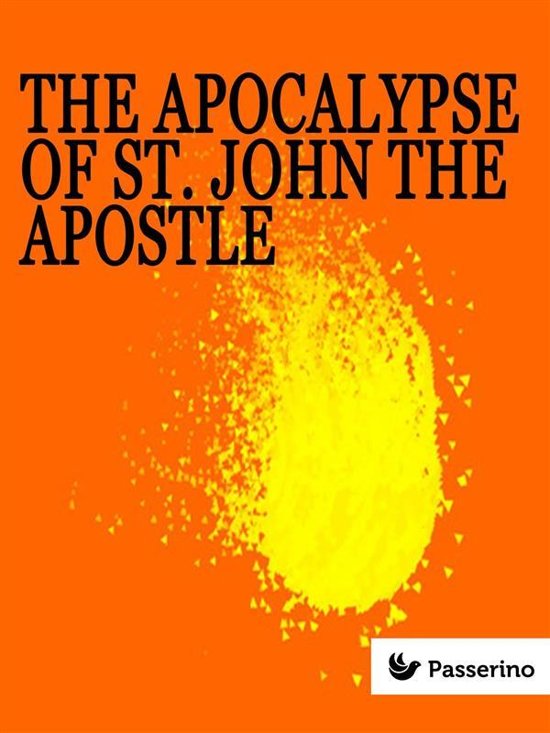 In the first, second, and third chapters of this Book are contained instructions and admonitions which St. John was commanded to write to the seven bishops of the churches in Asia. And in the following chapters, to the end, are contained prophecies of things that are to come to pass in the Church of Christ, particularly towards the end of the world, in the time of Antichrist. It was written in Greek, in the island of Patmos, where St. John was in banishment by order of the cruel emperor Domitian, about sixty-four years after our Lord's Ascension.