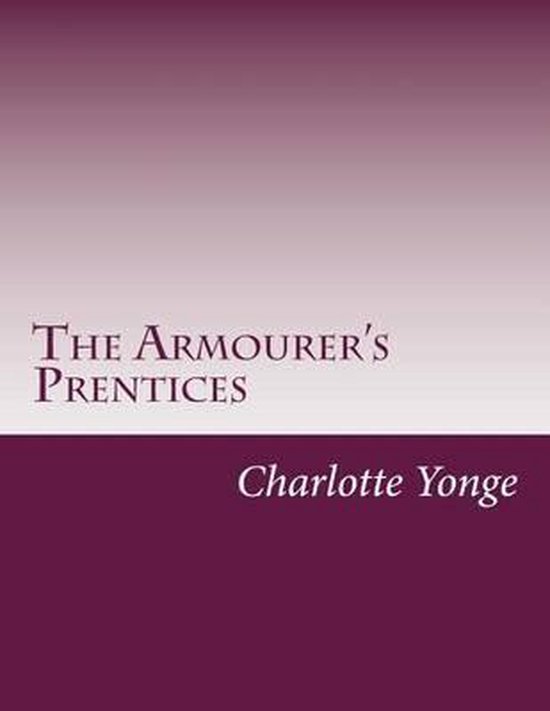 “Give me the poor allottery my father left me by testament, with that I will go buy me fortunes.”“Get you with him, you old dog.”As You Like It.The officials of the New Forest have ever since the days of the Conqueror enjoyed some of the pleasantest dwellings that southern England can boast.The home of the Birkenholt family was not one of the least delightful. It stood at the foot of a rising ground, on which grew a grove of magnificent beeches, their large silvery boles rising majestically like columns into a lofty vaulting of branches, covered above with tender green foliage. Here and there the shade beneath was broken by the gilding of a ray of sunshine on a lower twig, or on a white trunk, but the floor of the vast arcades was almost entirely of the russet brown of the fallen leaves, save where a fern or holly bush made a spot of green. At the foot of the slope lay a stretch of pasture ground, some parts covered by “lady-smocks, all silver white,” with the course of the little stream through the midst indicated by a perfect golden river of shining kingcups interspersed with ferns. Beyond lay tracts of brown heath and brilliant gorse and broom, which stretched for miles and miles along the flats, while the dry ground was covered with holly brake, and here and there woods of oak and beech made a sea of verdure, purpling in the distance.Cultivation was not attempted, but hardy little ponies, cows, goats, sheep, and pigs were feeding, and picking their way about in the marshy mead below, and a small garden of pot-herbs, inclosed by a strong fence of timber, lay on the sunny side of a spacious rambling forest lodge, only one story high, built of solid timber and roofed with shingle. It was not without strong pretensions to beauty, as well as to picturesqueness, for the posts of the door, the architecture of the deep porch, the frames of the latticed windows, and the verge boards were all richly carved in grotesque devices. Over the door was the royal shield, between a pair of magnificent antlers, the spoils of a deer reported to have been slain by King Edward IV., as was denoted by the “glorious sun of York” carved beneath the shield.
Toon meer Toon minder