The Art of Compassion A Biography of Sigrid Undset 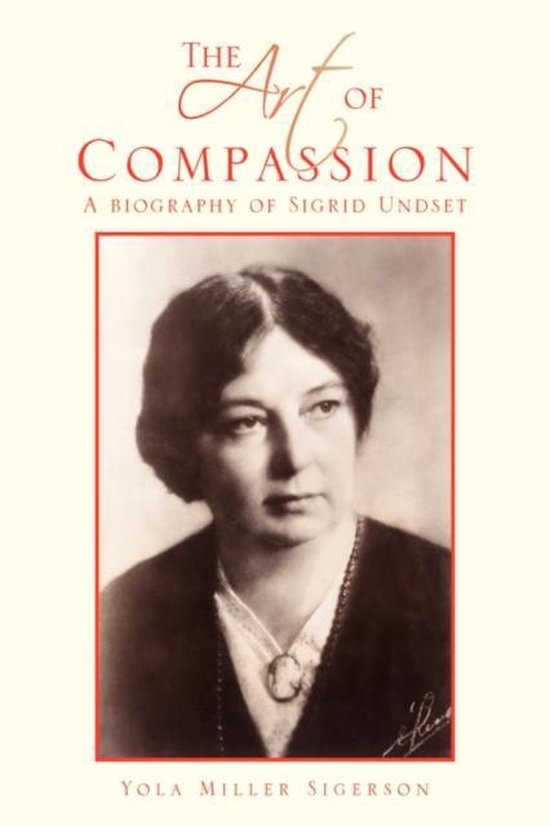 Sigrid Undset received the Nobel Prize for Literature in 1928. She was the third woman to be so honored. Kristin Lavransdatter and The Master of Hestviken, her highly erotic, meticulously researched depictions of life in medieval Norway have been translated into almost every language.
Undset probed the seemingly irreconcilable multiple roles demanded of women as individuals, wives, and mothers, and she was fervently outspoken about their need for sexual fulfillment. Her great artistry, psychological insight, and compassion for human fallibility enabled her to treat ordinary people with a kind of dignity and respect not found elsewhere in literature, and her sensitive stories about working women are as eloquent as her medieval novels.
A prolific journalist, Undset's campaign against Nazi Germany earned her an early position on Hitler's list of enemies of the Reich. She escaped when his forces invaded her country and spent five years in the United States working for his defeat.
At Undset's request, her family has, until recently, protected her private life from public scrutiny. But surviving relatives and friends and her Norwegian and American publishers have been most helpful. Lengthy interviews with Alfred A. Knopf and her editors have provided many personal insights and anecdotes. Letters to Willa Cather, Marjorie Kinnan Rawlings, Hudson Strode and Dorothy Day as well as quotes from her books that were not available in English appear here for the first time.
Toon meer Toon minder