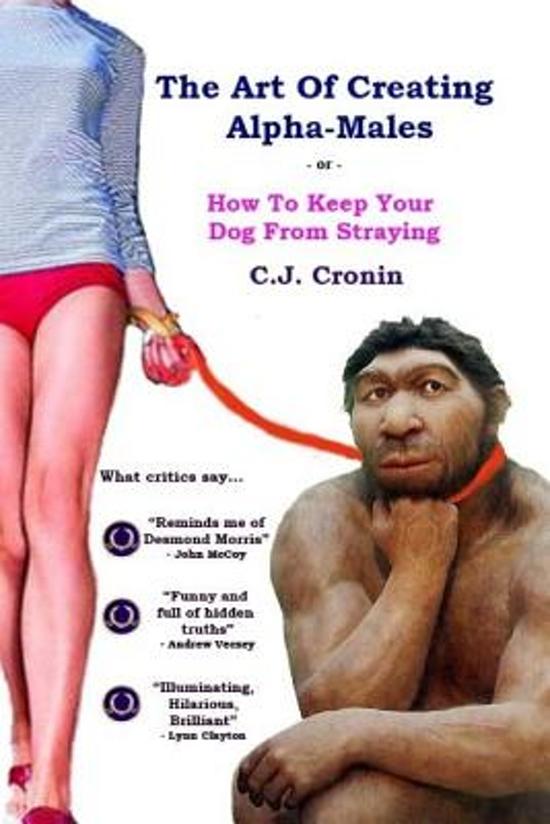 For thousands of years humans have found ways to ‘trick’ animals into performing useful tasks by tweaking their instincts in certain ways, and as this book will contend, despite a general understanding to the contrary, human beings are the most instinctive animals of all. But humans come in two forms, male and female, and as with other animals males have certain instincts unique to their sex, as do females. So using the other sex’s instincts to advantage is possible, as many a Casanova or Mata Hari will confirm. Knowing what the opposite sex’s instincts are is the key to eliciting the type of behavior most desired from them.