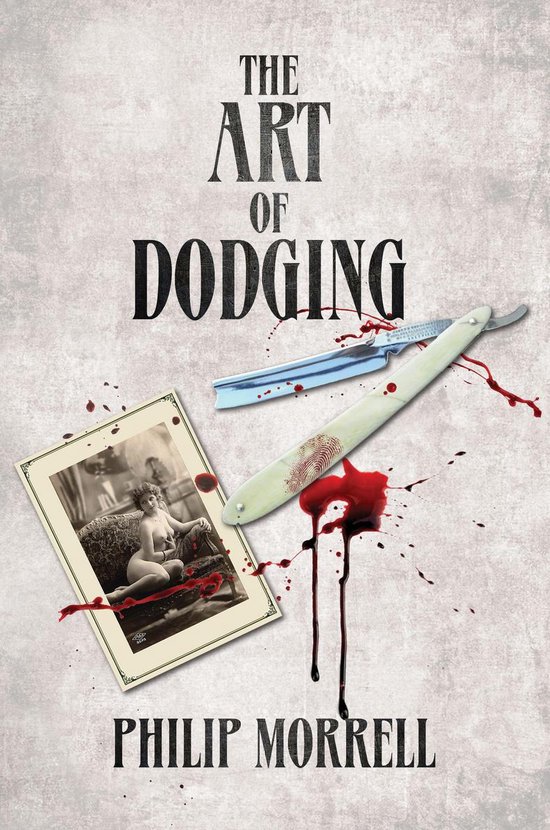 Once notorious as Fagin's Artful Dodger, Jack Dawkins has reached the end of a seven-year sentence at the penal colony of New South Wales and is looking to the future. But Jack is no longer the naive pickpocket who was sentenced to a lifetime on the far side of the world. He has used the skills he learned on the streets of London to build a criminal network across the growing city of Sydney.


But the Artful Dodger has ambitions beyond the confines of the new city. What lies beyond the horizon? What are the limits to his dreams?


Philip Morrell's writing life began during the 1980s when, as a producer and director for Television New Zealand, he developed scripts for TV commercials, promotional videos and road safety documentaries. Later, he turned to fiction, finding a lucrative niche writing short stories for women's magazines.


In 1998 he moved with his wife from Christchurch to Blenheim, where he was employed as an advertising features writer at the Marlborough Express newspaper. After about a year, he decided that newspaper advertising no longer pressed his buttons, so he left to start his own business, MarlboroughNet Online Media, a website development company.


In 2010, he had an idea for a novel inspired by Charles Dickens'Oliver Twist. After four years of (pleasurable) slog, he completed The Art of Dodging, the story of the Artful Dodger's life after he had left the pages of Oliver Twist. He's now working on two new manuscripts: the "back-story' of Fagin, also fromOliver Twist, and the first of a series of spy novels set against the backdrop of Colonial India.


He lives in Blenheim, New Zealand, with his wife, Suzie, and their two cats, Zöe and Honey. When not writing, or without his nose buried in a spy thriller, historical novel or a classic, he can be found in the garden playing with his succulents and cacti.