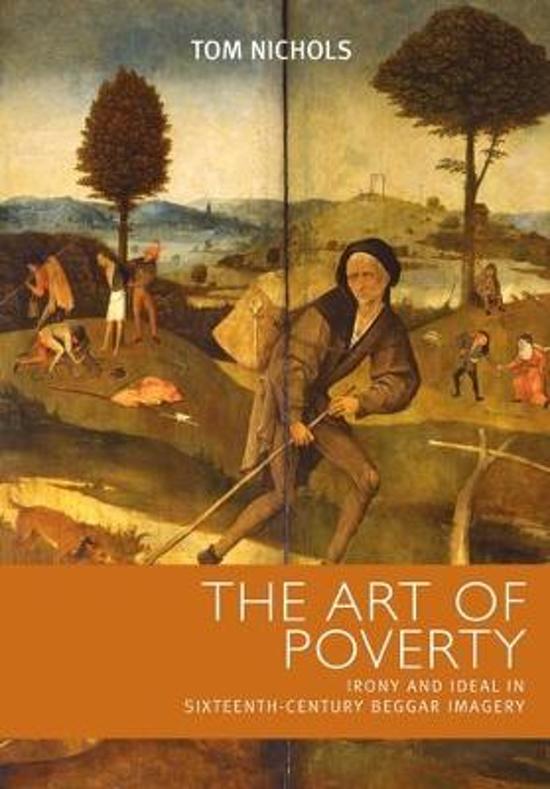 The art of poverty is the first book in English to analyse depictions of beggars in sixteenth-century European art. Featuring works from Germany, the Low Countries, Britain, France and Italy, it discusses a diverse body of imagery in many different media, from crude woodcuts to monumental church altarpieces. It develops a striking thesis, arguing that these works largely conformed to two paradoxical, though mutually supportive, representational approaches. The earlier chapters follow the emergence of a trenchantly negative approach in Northern art, in which beggars are shown as vagabonds, whose idleness and thievery threatened the values of sixteenth-century society (especially its growing emphasis on the need to work). In the other predominant visual mode, beggars are exalted as examples of sacred purity. In many Italian religious paintings, beggars are morally exalted with reference to sacred texts, and made formally beautiful with reference to revered artistic models. Though these approaches reflect the impact of religious reform, it is shown that, by the end of the century, they happily co-existed within Protestant and Catholic cultures. The final part of the book is concerned with the issue of artistic style and with the growing tendency of the beggar image to mediate and dissolve the didactic traditions through which it had originally been defined. The art of poverty will be of special interest to scholars and students of Renaissance art history, and its progressive approach and cross-disciplinary theme and perspective will also make it vital reading for those concerned with the development of early modern European culture. -- .
Toon meer Toon minder