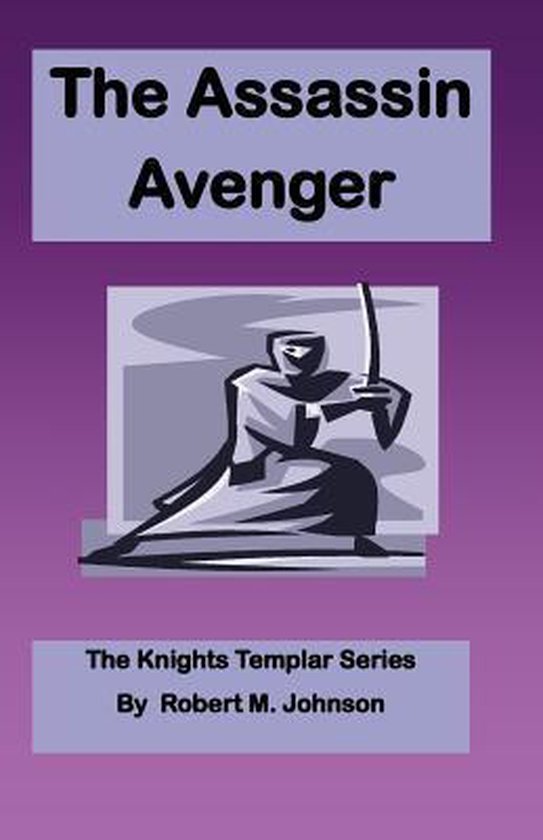 In the year of Our Lord, 1096, a young intellectual from Cologne in northern Germany took up the cross and became a Crusader. His name was Matthew of Cologne, son of the Mayor of that city. He became the protégée and eventually the adjutant of Duke Godfrey of Bouillon, one of the four leaders of the Crusade. After hundreds of miles and numerous battles the army of the Crusade finally took the Holy City of Jerusalem in 1099 A.D. Matthew’s story is told in volume one of this series: Jihad 1095 A.D. The Great Crusade.With time, Matthew is Knighted and becomes the military leader of the garrison at Jerusalem under King Baldwin II. His skill as a soldier and his fighting reputation gain him the name of The Hammer of God. This is the title of the second book in the series and recounts the journey of this young man toward the realization of his vocation: the joining of his religious ideal and his military dedication to the cause of Christ. Along with another Crusader, Hugh de Payans, Matthew takes part in the inspired planning that will lead to the Brotherhood of the Knights of the Temple, later called the Knights Templar.In this third volume of the Crusader series, Matthew has now become Lord of the city of Gaza in southern Palestine. He is being called upon to defend himself and his Christian people against a new kind of warfare, that of the Assassins. His killing of one of the Assassins, assigned to kill the King of Jerusalem has caused him to become the enemy of Hasan-i-Sabbah the Old Master of the Castle of Alamut and creator of the deadly Assassins. Follow this exciting conflict in the present tale: The Assassin Avenger.
Toon meer Toon minder