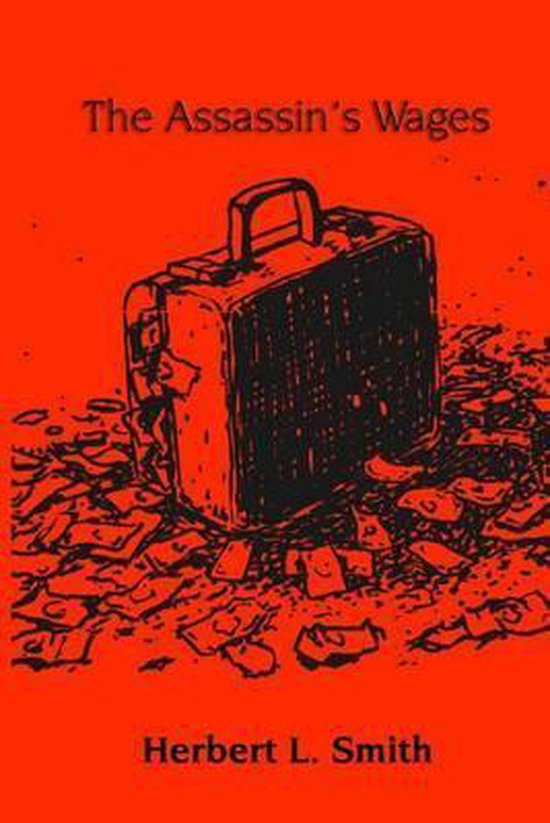 Set in Eugene, Oregon, this cozy mystery follows a young detective who lives between the hippie world he grew up in and the almost equally 'outsider' world of live theater. The small city of Eugene is situated in the Willamette River Valley, a lushly green place about fifty miles from Pacific Ocean beaches toward the west, and the Cascade Mountain range that towers in the east. The story deals with greed and avarice and death, all wrapped in the emerald beauty of nature and the unnatural aura of human nature as it pursues the goal that sets us apart from the rest of the creatures who inhabit the planet; a lust for money, the great root of all evil. The characters in the novel are a divergent mix. All of them seek some kind of happiness and fulfillment, but a few are far off-track in their attempts to reach that goal, while others are settled into a life that they hope will lead them gently forward. The two paths seem so different, but attaining certain goals is the primary motivation for all the things they all do, as criminal and anti-social as some of those things are. Finding the truth about each person and the layers they hide beneath is a never ending search, but the truth of human nature will eventually come out, and the truth about murder will find its way through even the most skillful ruses and twisting tricks. Some of the deceptions are trivial, but others are deadly and will lead to more murders. Quest Samson, a young detective whose remarkable skills are put to use in tandem with the local police, is not taken in by the false but appealing world of Fiona Wilshire and her daughter Caroline. Not completely. The rich and lavish life the women lead certainly has its impact, but Fiona's artifice isn't as compelling as she hopes it will be. Gradually, she begins to unfold as the story moves forward, and she, as well as some of the other 'cast members' begins to see herself in a more realistic light. The theater is open, the stage is set, the lights are on, and the show is about to start.
Toon meer Toon minder