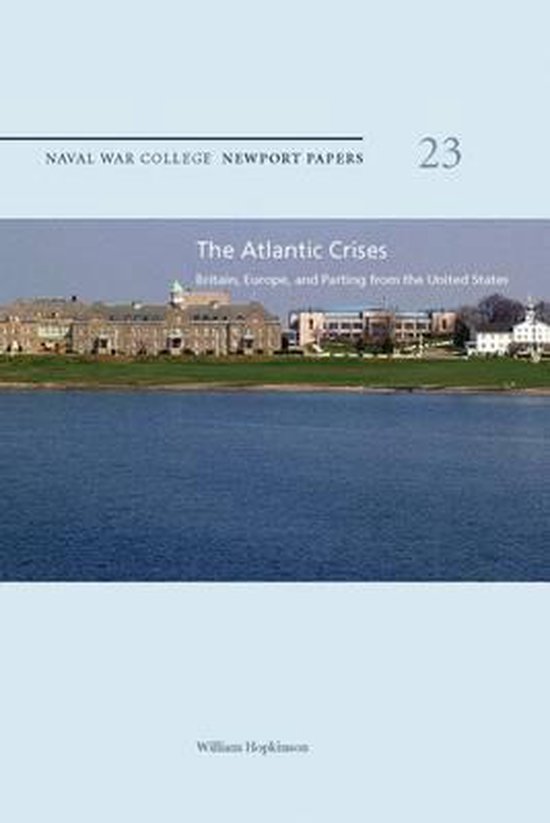 The transatlantic relationship has come under enormous stress from both sides of the ocean since the end of the Cold War and, especially, the election of President George W. Busch. The collapse of the Warsaw Pact and the Soviet Union three American and European strategic thought into disarray as scholars and policy makers alike scrambled to formulate new rationales for Cold War institutions like the North Atlantic Treaty Organization and the much ballyhooed special relationship between the United States and the United Kingdom. Unfortunately, no one with the clear vision of the late George F. Kennan emerged to soften transatlantic squabbles over the Balkans, the post-Soviet space, and emerging security challenges in the Middle East, Africa, and Asia. Bush administration officials and like-minded pundits miffed many Europeans with their causal unilateralist rhetoric and apparent willingness to abandon long-standing multilateral initiatives like the Kyoto Treaty. After a brief warming of relations following the horrific attacks of 11 September, American-European interactions turned sour once again as France and Germany led the effort to prevent the UN Security Council from passing a resolution authorizing the Iraq invasion. Of the major European powers only Great Britain offered substantial assistance to the American-led coalition, an artifact of Prime Minister Blairs personal commitments and perhaps of the special relationship. Today, the gradual disengagement of other European coalition members from Iraq and the reluctance of NATO to play a more active role there further fuels discontent in Washington policy circles. The 2003 announcement by Javier Solana of the European Union of a European Security Strategy rekindled American fears that the EU would either emerge as a challenger to U.S. primacy or, paradoxically, remain too weak to support American global initiatives. Aside from the ebbs and flows of politics, the fate of the transatlantic alliance remains a major strategic question for both the United States and its various European partners. A serious, long-term breach of the close security cooperation that characterized most of the Cold and post-Cold War periods would force both sides to rethink their defense policies. From a naval perspective, the transatlantic relationship remains one of the strategic touchstones for the American navy, even as the geostrategic focus of the United States has shifted from Europe to the Middle East and Asia. European navies  not only those of Great Britain but of France and Germany, and others as well  support American-led operations across the globe. In the Indian Ocean, for example, Europe provided ships and aircraft to enforce embargoes on material destined for Afghanistan and Iraq prior to the campaigns of 2002 and 2003. Across the globe, European allies have participated in exercise associated with the Proliferation Security Initiative. With The Atlantic Crises: Britain, Europe and Parting from the United States, Mr. William Hopkinson weighs in with a commonsensical and timely overview of the origins and evolution of the transatlantic relationship since the second World War. He pays particular attention to the U.S. relationship with Great Britain and its impact on intra-European debates. He reminds us that while the transatlantic relationship has never been as smooth as some would have us believe, common interests and value have allowed all parties to adjust, and readjust, to changes in the security environment and particular national goals. However, and perhaps most importantly, Hopkinson recognizes that the current breach may be far more serious than those of the past and thus that greater efforts may be required to reach accommodations in the future.
Toon meer Toon minder