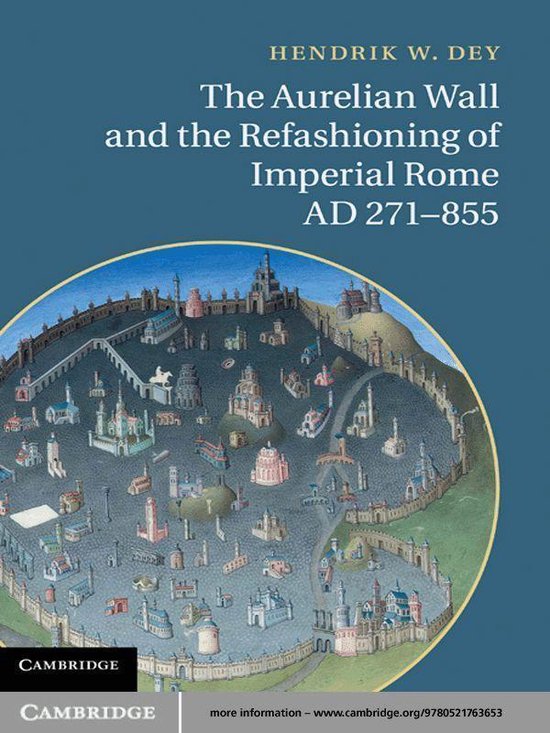 This book explores the relationship between the city of Rome and the Aurelian Wall during the six centuries following its construction in the 270s AD, a period when the city changed and contracted almost beyond recognition, as it evolved from imperial capital into the spiritual center of Western Christendom. The Wall became the single most prominent feature in the urban landscape, a dominating presence which came bodily to incarnate the political, legal, administrative, and religious boundaries of urbs Roma, even as it reshaped both the physical contours of the city as a whole and the mental geographies of 'Rome' that prevailed at home and throughout the known world. With the passage of time, the circuit took on a life of its own as the embodiment of Rome's past greatness, a cultural and architectural legacy that dwarfed the quotidian realities of the post-imperial city as much as it shaped them.