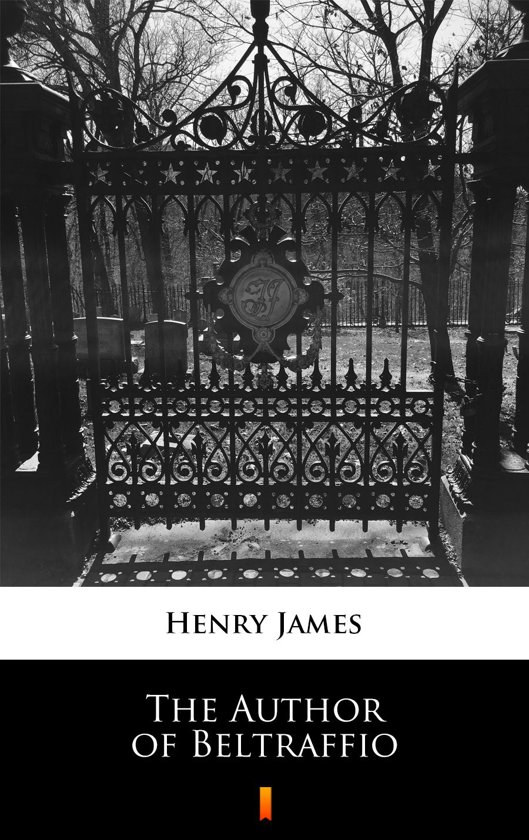 In this story, a mother allows her only child, a seven-year-old boy, to die of diphtheria only so that he will never be subjected to the corrupting influence of the books written by his father, which she deeply condemns. Anyone who imagines motherly love and at least once saw the torment of a child restlessly darting in his crib, fighting for every breath, would never have invented such a monstrous story. The French call it litt'erature. By this word they denote works created on the basis of a cheap literary effect, devoid of any likelihood.