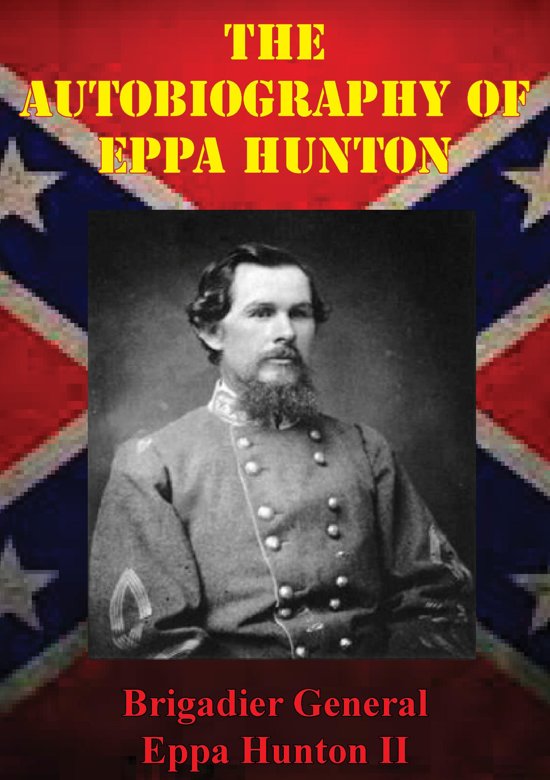 Eppa Hunton II (1822-1908), was a prominent figure in Virginia throughout his career as a lawyer, soldier and Congressman. Although his autobiography was written mainly for his family it contains much to interest the general reader and Civil War historian alike.


In 1861 Hunton was among the delegates to the Virginia Succession Convention and voted for secession; immediately thereafter he was commission as a colonel in the 8th Virginia Infantry. He saw much action in the early years of the war, at First Bull Run and the battle of Ball's Bluff; he commanded a brigade in Longstreet's Corps under Pickett. His memories of Pickett's charge in which he was wounded are among the ever written, having recovered he served in the Army of Northern Virginian as a Brigadier General at Cold Harbor and the defence of Petersburg. He was again wounded at the battle of Sayler's creek and captured by Union forces.


A gem of a Civil War memoir.