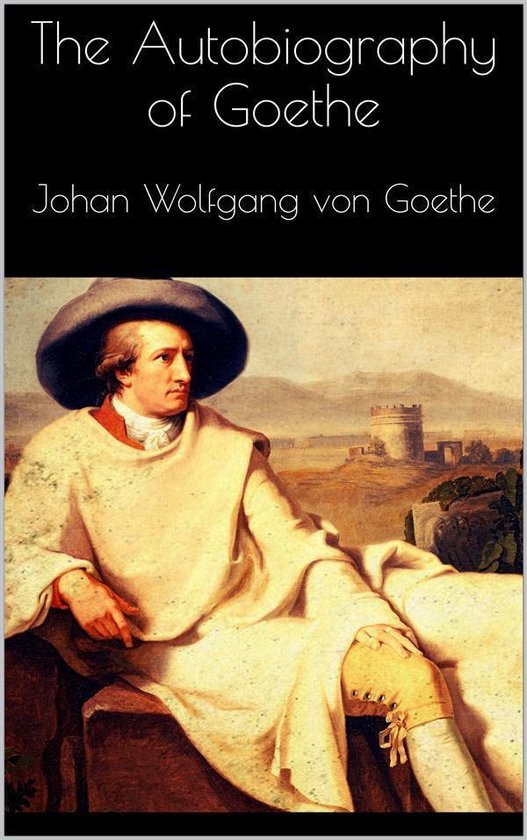 On the 28th of August, 1749, at mid-day, as the clock struck twelve, I came into the world, at Frankfort-on-the-Maine. My horoscope was propitious: the sun stood in the sign of the Virgin, and had culminated for the day; Jupiter and Venus looked on him with a friendly eye, and Mercury not adversely; while Saturn and Mars kept themselves indifferent; the Moon alone, just full, exerted the power of her reflection all the more, as she had then reached her planetary hour. She opposed herself, therefore, to my birth, which could not be accomplished until this hour was passed.

These good aspects, which the astrologers managed subsequently to reckon very auspicious for me, may have been the causes of my preservation; for, through the unskilfulness of the midwife, I came into the world as dead, and only alter various efforts was I enabled to see the light. This event, which had put our household into sore straits, turned to the advantage of my fellow-citizens, inasmuch as my grandfather, the Schultheiss[1], John Wolfgang Textor, took occasion from it to have an accoucheur established, and to introduce or revive the tuition of midwives, which may have done some good to those who were born after me.