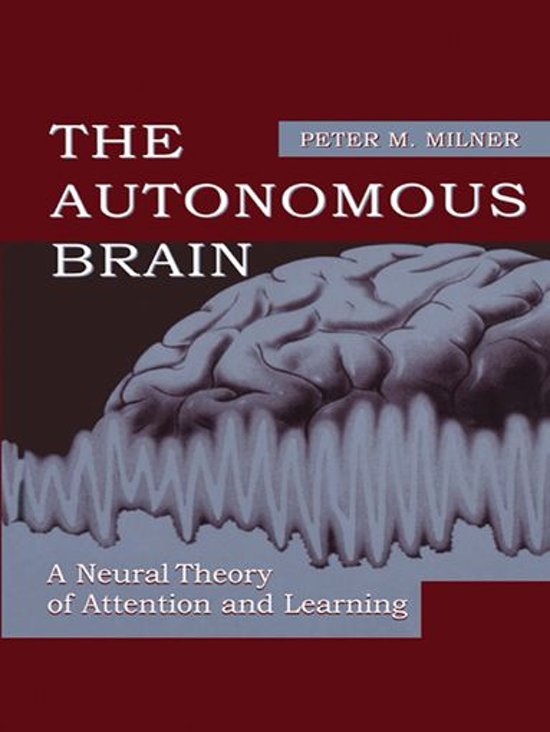 The behaviorist credo that animals are devices for translating sensory input into appropriate responses dies hard. The thesis of this pathbreaking book is that the brain is innately constructed to initiate behaviors likely to promote the survival of the species, and to sensitize sensory systems to stimuli required for those behaviors. Animals attend innately to vital stimuli (reinforcers) and the more advanced animals learn to attend to related stimuli as well. Thus, the centrifugal attentional components of sensory systems are as important for learned behavior as the more conventional paths. It is hypothesized that the basal ganglia are an important source of response plans and attentional signals.


This reversal of traditional learning theory, along with the rapid expansion of knowledge about the brain, especially that acquired by improved techniques for recording neural activity in behaving animals and people, makes it possible to re-examine some long standing psychological problems. One such problem is how the intention to perform an act selects sensory input from relevant objects and ensures that it alone is delivered to the motor system to control the intended response. This is an aspect of what is sometimes known as the binding problem: how the different features of an observed object are integrated into a unified percept. Another problem that has never been satisfactorily addressed is how the brain stores information concerning temporal order, a requirement for the production of most learned responses, including pronouncing and writing words.


A fundamental process, the association between brain activities representing external events, is surprisingly poorly understood at the neural level. Most concepts have multiple associations but the concept is not unduly corrupted by them, and usually only a single appropriate association is aroused at a time. Furthermore, any arbitrary pair of concepts can be instantly associated, apparently requiring an impossibly high degree of neural interconnection. The author suggests a substitute for the reverberating closed neuronal loop as an explanation for the engram (active memory trace or working memory), which may go some way to resolving these difficulties.


Shedding new light on enduring questions, The Autonomous Brain will be welcomed by a broad audience of behavioral and brain scientists.