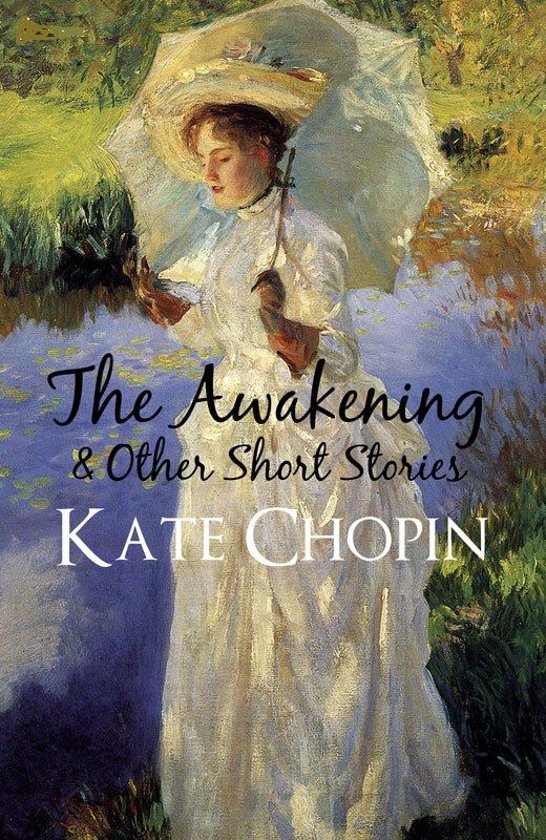 Kate Chopin (1850–1904) was born in St. Louis. She moved to Louisiana where she wrote two novels and numerous stories. Because The Awakening was widely condemned, publication of Chopin’s third story collection was cancelled. The Awakening was rediscovered by scholars in the 1960s and 1970s and is her best-known work.
Alles van Kate Chopin
Toon meer Toon minder

When first published in 1899, The Awakening shocked readers with its honest treatment of female marital infidelity. Audiences accustomed to the pieties of late Victorian romantic fiction were taken aback by Chopin's daring portrayal of a woman trapped in a stifling marriage, who seeks and finds passionate physical love outside the confines of her domestic situation.


Aside from its unusually frank treatment of a then-controversial subject, the novel is widely admired today for its literary qualities. Edmund Wilson characterized it as a work ''quite uninhibited and beautifully written, which anticipates D. H. Lawrence in its treatment of infidelity.'' Although the theme of marital infidelity no longer shocks, few novels have plumbed the psychology of a woman involved in an illicit relationship with the perception, artistry, and honesty that Kate Chopin brought to The Awakening.