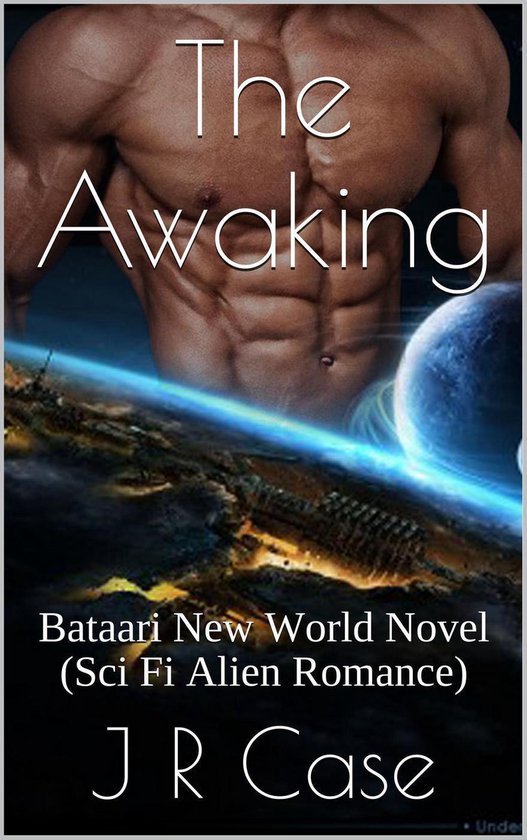 
This is a Happily Ever After Romantic Novel.


WARNING. This is a novel not for the faint hearted. The Bataari are a nation of dominant males who demand and dominate sex throughout this full length novel.


NOTE TO READERS: If you love the work of Anna Hackett and Eve Langlais you will love this. It's gritty, confrontational and stream will be coming out of your ears. If you're looking for something to get those juices flowing, you just found it. Enjoy!


This novel is written mainly in British English, with Americanism's and slang from both languages.


The first, in a new Sci fi series for those of us who want a real story to go along with our Sci fi fantasy of Alien males, hot sex and women who take no prisoners. Alex could be you or me ….


He was hot, deadly and in need of a female. It had been far too long. He would take what's his. His body demanded the release it needed. He would make her accept her desire for him. There would be no objections this time. He had to have her.......


Tah is a warrior. Sexy and deadly and as hot as sin. The kind you don't mess with. A race born of animal instincts wrapped in the body of a god. He was strong and determined. A leader from another world. He had fought many wars. Won many victories. Except for the most important. His race was dying. Within its last generation., unless he was successful.


His mission, to save his world and prepare for the coming armada. They came for peace and a future and he had a job to do. Lives depended on it. He would do whatever it took to make that happen and they would fight for it if they had to.


Alexandra Caine was a realist. She was past her prime and dam good at her job. She worked long hours and loved it. A Government employee, a Team Manager for children's social work and she wouldn't change a thing. It was her life and her calling.


At a time in her life where she had it all worked out, she was done with relationships. The new middle age they called it. With one bad penny after another, she'd say she missed the boat for children of her own and her work had somehow become her life.


She got up every day, accepting that not every woman got that 'perfect' love of your life, and she wasn't prepared to settle. She'd tried that far too many times and it just didn't happen. Not to her anyway and that was ok. Life wasn't perfect, it was what you made it.


Until Worlds collided and the fates, brought her face to face with Mr Drop Dead Gorgeous!


A casual encounter creates an explosive sexual awareness that neither can control and threatens both their lives. The need to come together undeniably strong in every fiber of their being. The desire to touch and feel, to allow the connection to form overwhelming.


Drawn to each other without understanding why, in the most challenging and dangerous of circumstances, their lives unexpectedly entangle. Two people from two very, different Worlds. Literally. Both determined. Both driven. Both fighting their desires. Brought together by unknown forces, that Alex, struggles to accept.


The outcome will be life changing for both of them and could never, have been foreseen.... Or was it?