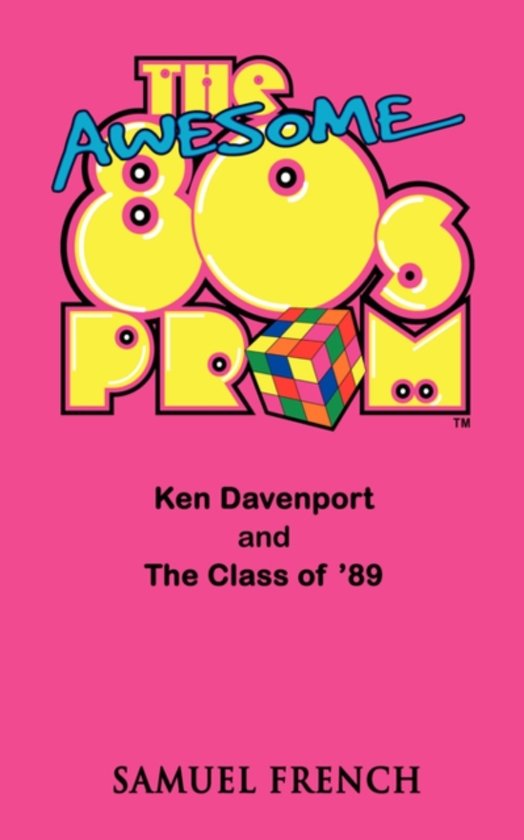 11m, 8f / Comedy, Audience Participation/Interactive / Unit Set The Awesome 80s Prom is a brand new blast-from-the-past party in the style of Tony 'n Tina's Wedding and The Donkey Show set at Wanaget High's Senior Prom...in 1989! All your favorite characters from your favorite '80s movies are at THE PROM, from the Captain of the Football Team to the Asian Exchange Student, from the Geek to the hottie Head Cheerleader, and they're all competing for Prom King and Queen. And just like on American Idol , the audience decides who wins! Come back in time and join the breakdance circle or just sit back and watch the '80s drama unfold. WINNER! 2006 IMPROV THEATER AWARD - BEST INTERACTIVE SHOW