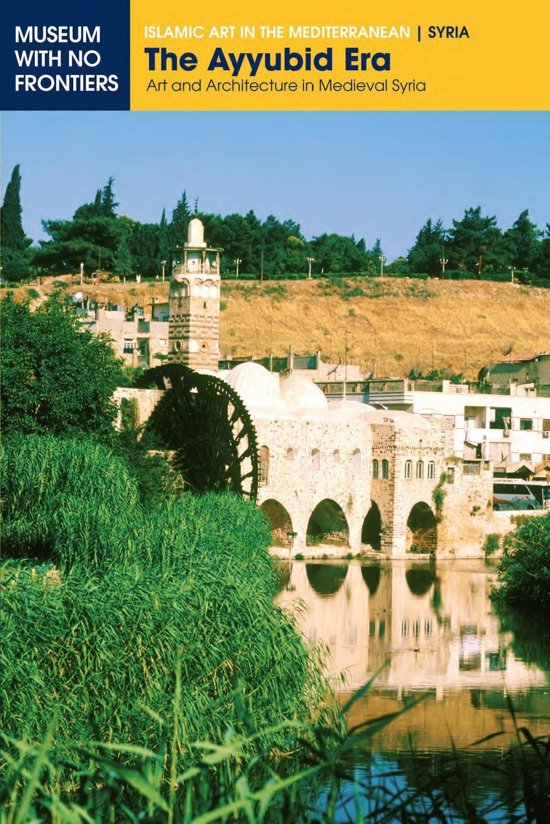 Now with Location Index!This new MWNF Travel Book was conceived not long before the war started. All texts refer to the pre-war situation and are our expression of hope that Syria, a land that witnessed the evolution of civilisation since the beginnings of human history, may soon become a place of peace and the driving force behind a new and peaceful beginning for the entire region. Bilad al-Sham testifies to a thorough and strategic programme of urban reconstruction and reunification during the 12th and 13th centuries. Amidst a period of fragmentation, visionary leadership came with the Atabeg Nur al-Din Zangi. He revived Syria's cities as safe havens to restore order. His most agile Kurdish general, Salah al-Din (Saladin), assumed power after he died and unified Egypt and Sham into one force capable of re-conquering Jerusalem from the Crusaders. The Ayyubid Empire flourished and continued the policy of patronage. Though short-lived, this era held long-lasting resonance for the region. Its recognisable architectural aesthetic austere, yet robust and perfected survived until modern times. The Ayyubid Era: Art and Architecture in Medieval Syria describes eight thematic Itineraries including, among others, the cities of Damascus, Bosra, Homs, Hama, Aleppo and Raqqa.