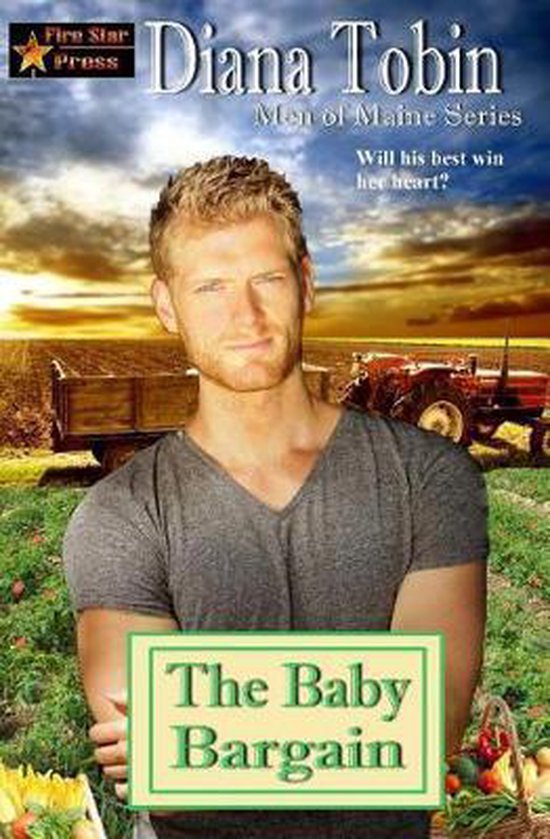 After years of estrangement from her family, Lynn Baxter comes home to Webster, Maine, for her mothers weddingbut she brings a load of secrets with her. The life shes planned hasnt worked out. Shes lost everythingher fiancé, her job, and the law degree shed left home so eagerly to pursue. As Lynn makes amends with her sister, brother, and mother, she realizes Webster is where she needs to be to heal her heart and her wounded pride. JC Benjamin is a farmerand he loves that life. But seeing Lynn again for the first time since high school kindles emotions inside that he thought had died with the pain of divorceand the departure of his ex-wife! JC wants Lynn just as much as he did all those years agobut what would an upper crust woman like her see in a farmer? Much to his surprise and delight, Lynn gives him a chance to be the man hes always wanted her to seeWhen Lynn asks JC to give her a child, he bolts, fearing being trapped as his ex tried to do. But a sinister attack by a man from her past changes everything, and JC must face the truthhe cant live without Lynn Baxter. Its time for both of them to take a leap of faith after the hurts of their bitter pasts, but can they trust each other enough to find happiness? JC wants so much more from Lynn than what shes suggested in THE BABY BARGAINbut will she agree to be his wife, as well?
Toon meer Toon minder