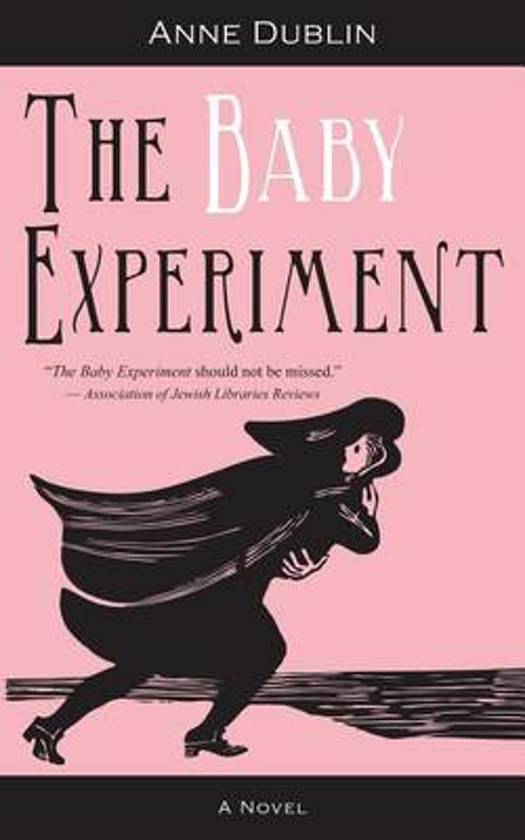 When 14-year-old-Johanna learns that her orphanage is experimenting on babies, she kidnaps one of them and sets off for Amsterdam.


Johanna is a 14-year-old Jewish girl who lives in Hamburg, Germany, in the early 18th century. She feels stifled by the daily drudgery of her life and dreams of seeing what lies outside the confines of the Jewish quarter. Johanna lies about her identity and gets a job as a caregiver at an orphanage. Until it's too late, she doesn't realize a secret experiment is taking place that results in the deaths of babies.


Deciding to kidnap one of the orphans, Johanna sets off for Amsterdam. She faces many dangers on her journey, including plague, bandits, storms and, not least of all, anti-Semitism. Johanna has a lot of courage and determination, but will it be enough to save the baby and reach her destination? Will she finally find a place where she can be free?

Anne Dublin immerses the reader in 18th century Hamburg, and creates an immediately loveable and genuine main character, 14-year-old Johanna. Readers will find it easy to connect with Johanna: they will share her feeling of frustration in wanting to move from childhood to adulthood, and her desire to escape daily routine and embark on an adventure. * Canadian Materials magazine * How Johanna and the baby survive makes for exciting reading. * Jewish Book World * Finding the strength to overcome difficult odds endears Dublin's characters to the reader and her powerful dialogue expose many racial prejudices of the time. Not for the faint of heart, Dublin's work is a realistic portrayal of a dark time for Jews in European society and the tale of a strong and courageous teen. * Children's Book News * Jewish values provide the motivation for Johanna's actions and imbue her character with its steely sense of knowing right from wrong. The novel's other characters are also portrayed as realistic and distinct individuals, interacting against a vividly realized historical background. Anne Dublin is the author of numerous works of fiction and non-fiction for young people, including the award-winning Bobbie Rosenfeld: The Olympian Who Could Do Everything and The Orphan Rescue. Like those books, The Baby Experiment should not be missed. * Association of Jewish Libraries * Johanna is a compelling character, bright, determined and brave despite her many well-justified fears and worries. She is sustained by her faith and by her desire to see the world. She is quick to forgive and move on, always looking ahead to new possibilities. The middle school audience will be fascinated by 18th century prejudices and will root encouragingly for such a strong heroine. * Resource Links *
Toon meer Toon minder