The Baby He Wants A Bwwm Pregnancy Romance 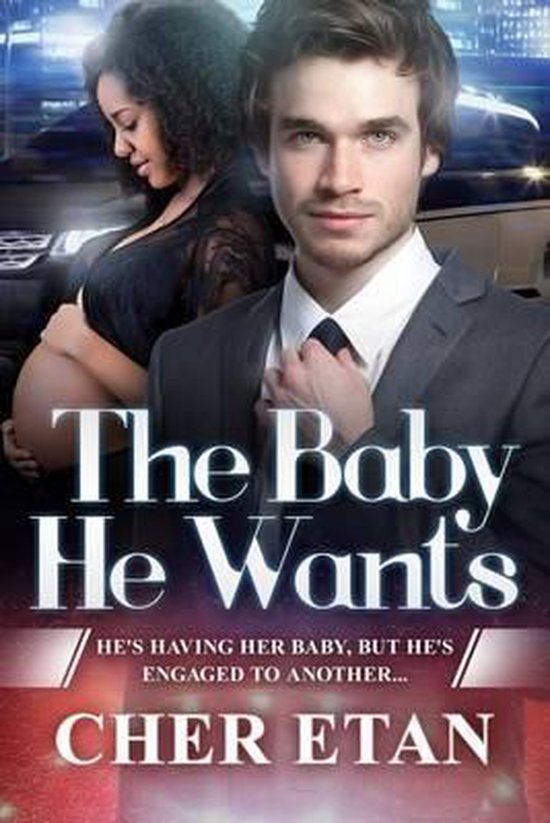 A complete and exciting romance, brought to you by best selling author Cher Etan. For Tristan Carrington, a billionaire who's all about family and extending his legacy, finding out he can't have children is a big blow. So when he goes to a music festival to let off some steam and ends up spending a passionate weekend with a fellow festival goers, he doesn't think much more of it. That is until this woman shows up months later claiming she's pregnant with his child. Ava Richards, the beautiful and intelligent woman who's now carrying his baby, isn't expecting anything from him in return. But a woman who can potentially make his dreams of having a child come true can't just be ignored, especially when she's a fine woman in her own right. There's just one small problem. How will he break the news to Savannah, a woman he's now due to marry, and his mother, who has a vested interest in making the merger with Savannah's family happen? Find out in this inspirational BWWM romance by best selling author Cher Etan. Suitable for over 18s only due to wildly passionate love scenes between a billionaire and a strong African American woman.
Toon meer Toon minder