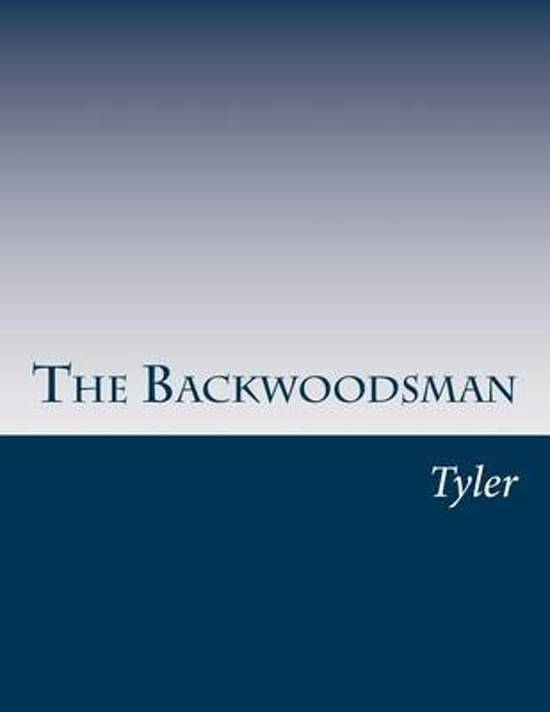 My blockhouse was built at the foot of the mountain chain of the Rio Grande, on the precipitous banks of the River Leone. On three sides it was surrounded by a fourteen feet stockade of split trees standing perpendicularly. At the two front corners of the palisade were small turrets of the same material, whence the face of the wall could be held under fire in the event of an attack from hostile Indians. On the south side of the river stretched out illimitable rolling prairies, while the northern side was covered with the densest virgin forest for many miles. To the north and west I had no civilized neighbours at all, while to the south and east the nearest settlement was at least 250 miles distant. My small garrison consisted of three men, who, whenever I was absent, defended the fort, and at other times looked after the small field and garden as well as the cattle.As I had exclusively undertaken to provide my colony with meat, I rarely stayed at home, except when there was some pressing field work to be done. Each dawn saw me leave the fort with my faithful dog Trusty, and turn my horse either toward the boundless prairie or the mountains of the Rio Grande.Very often hunting kept me away from home for several days, in which case I used to bivouac in the tall grass by the side of some prattling stream. Such oases, though not frequent, are found here and there on the prairies of the Far West, where the dark, lofty magnolias offer the wearied traveller refreshment beneath their thick foliage, and the stream at their base grants a cooling draught. One of these favourite spots of mine lay near the mountains, about ten miles from my abode. It was almost the only water far and wide, and here formed two ponds, whose depths I was never able to sound, although I lowered large stones fastened to upwards of a hundred yards of lasso. The small space between the two ponds was overshadowed by the most splendid magnolias, peca-nut trees, yuccas, evergreen oaks, &c., and begirt by a wall of cactuses, aloes, and other prickly plants. I often selected this place for hunting, because it always offered a large quantity of game of every description, and I was certain at any time of finding near this water hundreds of wild turkeys, which constitute a great dainty in the bill of fare of the solitary hunter.
Toon meer Toon minder