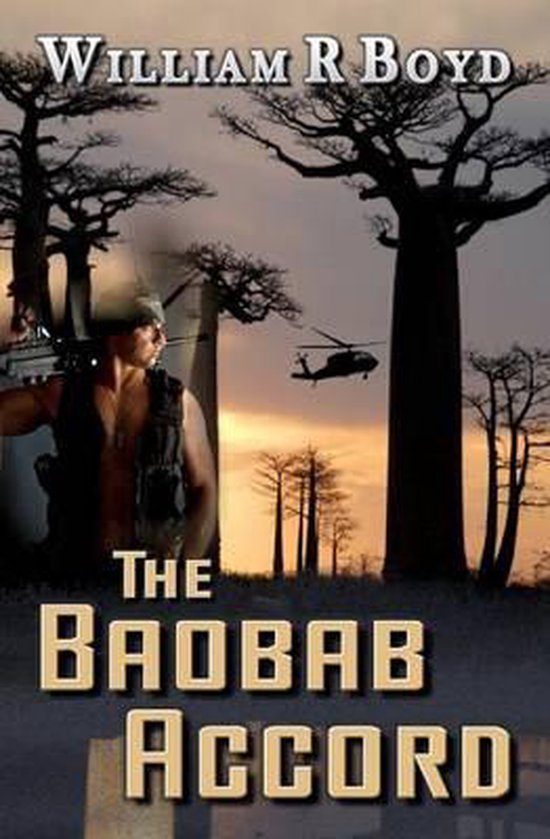 The winds of change are blowing through the sub continent, where a ruthless despot supported by his vicious military generals, and on their payroll are many hundreds of foreign mercenaries; collectively they have been, and currently are practicing mass genocide on a population of five million people, in an attempt to make them compliant and docile. The reaction of the surrounding countries has been virtually supportive of this cruel regime, the muted response from the African Union and the world at large, has been less than satisfactory to bring about change. The self proclaimed president ou (old) Bob McCabe and his ruling party lost the previous election, but would not relinquish control or accept defeat.Even United Nations imposed sanctions have not had the desired effect, unemployment in the country is 95%, the economy is in tatters, and the prognosis for the future is bleak, in one of the most dysfunctional countries in the world.With the recent discovery of colossal alluvial diamond reserves, and that the renowned and well respected Kimberly Process, giving astonishing permission for these blood diamonds from this conflict zone to reach the world bourses. This massive amount of new found wealth being generated, much of it destined for the military generals. The plight of the people and the continuing atrocities are set to escalate.Martin Shangari, the opposition leader recognising this alarming situation, and knowing that something needs to be done to free his people, has accumulated some funding. Martin also has the determination, and he now has a clear mandate from the Baobab Accord to trigger an unrelenting and ruthless international force of men who are prepared to kill and willing to die to bring about change, and instil a true democracy. Could this initiative ever hope to succeed in this modern day and age? If so, what would be the reaction of the international community?The continent of Africa having had a long history of failures in Liberia, Sierra Leone, Congo and Equatorial Guinea of any such attempts to overthrow a government. Therefore could it be reasonably assumed that the odds are very much stacked against this type of proposed initiative? Will these ‘Dogs of War’ be prepared to take the consequences of serving the rest of their life in a notorious African jail? Does the thought of Black Beach or Chikurubi weigh heavily on their minds? If not, what then is so special about this mission that could possibly stack the odds in their favour, while achieving Martin’s ultimate objective?
Toon meer Toon minder