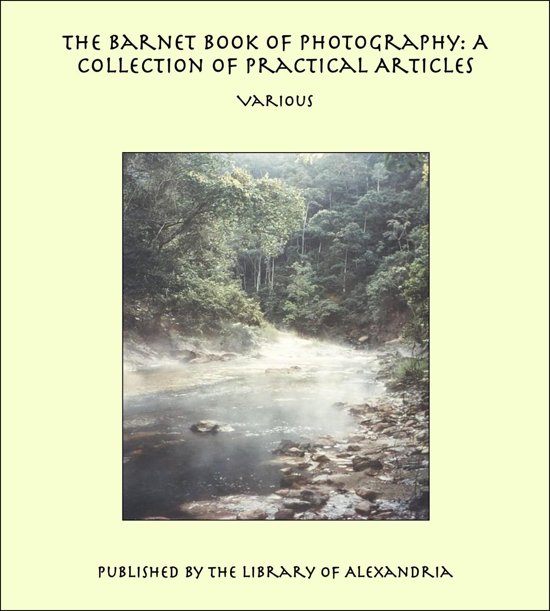 Writing in London on a day in winter with a murky sky and sloshy streets, the title of Alpine Photography is verily refreshing. It brings back days of sunlight and joyous experiment, and as we write the soul stirring scenery is before us called up by photographs taken under varying conditions of comfort and discomfort. That there is something different in Alpine photography to photography in our own country, we are bound to believe, since a special article is demanded for it. The first question invariably asked is as to the nature of the outfit required. We should here like to divide our reply into two divisions. The one concerning the mountaineer, and the other the ordinary tourist. For the former we have no doubt in our minds that a hand camera to take ¼ plate or 5 × 4 pictures is the most convenient form of camera to take. It is not our business to advertise any person's wares and we shall content ourselves by saying that personally we prefer a camera which has separate slides and does not possess a magazine, more particularly when glass plates are to be used, though a form of Kodak is not to be despised. But perhaps we are prejudiced in favour of glass plates, for they are simple to manipulate and have no cockles nor other drawbacks which the careless photographer may have to encounter. Probably the most useful lens to employ is a doublet of which the focal length is about a quarter more than the width of the plate, since it includes a fair angle and the margins of the photographs are not likely to be markedly different in general density to the centre, as is the case when wide-angle lenses are employed. In England a lens which will cover with a large stop, say f/8, is a desideratum, but in the Alps it is very rarely that such a large ratio of aperture to focal length is required. As a rule for ordinary plates a lens has to be stopped down to f/16 to give a negative in say 1/50th of a second. Nevertheless where orthochromatic plates are to be employed it is very necessary to have a lens which will cover a plate satisfactorily with f/8 in order to use a colour screen for producing orthochromatic effects, since the loss of photographic light caused by the screen can only be compensated for by such an aperture even when the shutter is slowed down.
Toon meer Toon minder