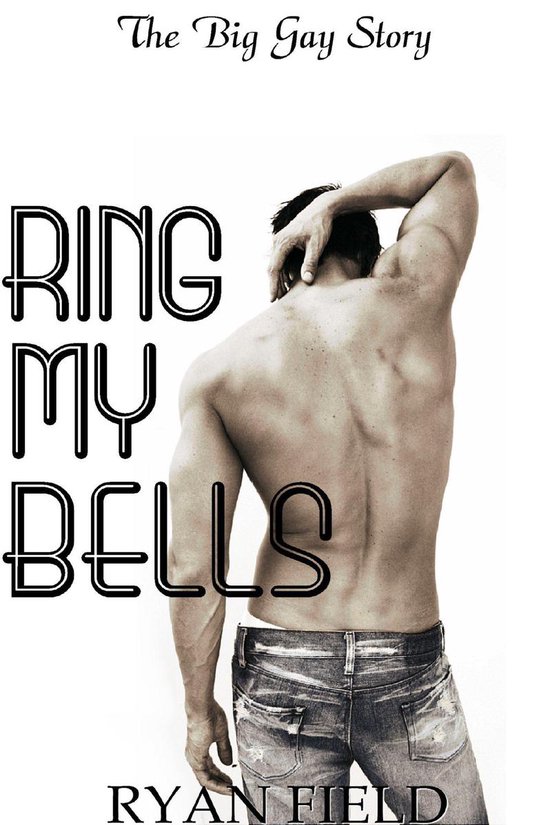 About a year ago the telephone wasn't working. I keep a landline because cell phones still don't get great signals around here. There was no dial tone at all that morning; just a soft beep sound when I pressed the talk button, and the small screen lighting up pale green for a couple of seconds.

There had been severe thunderstorms the night before, but the electricity hadn't gone out and there didn't seem to be any lines down on the property. Maybe it just had to be re-set, I thought. Unplug the cord and plug it back in a half hour later. I remembered that had happened once before, after I'd left the phone off the hook for a while.

After leaving it unplugged for a half hour, it still wasn't working when I re-set it. So with the telephone in my hand, I went down to the basement to see if everything was connected correctly. Attached to wooden beams, I found red, blue, white and black wires all screwed tightly to where they should be screwed. Everything seemed fine. And then I noticed a phone line going to the burglar alarm system, with phone jack at the base of a one square foot, locked metal box. I hesitantly unplugged the phone cord from the alarm box (I hate to touch things I don't understand), pushed the talk button on the phone and I immediately had a dial tone. The problem, evidently, was with the alarm system; not the telephone.

It only took one phone call to the alarm company for them to tell me they knew the problem well and they'd send someone out to fix it that day. A surge protector, so they said, had burned out during the severe thunderstorms. Not a big deal was how they'd put it, and as long as I didn't plug the phone back into the alarm it would work perfectly normal. The same thing had happened to several other homes in my area, so they'd said.

This all happened very early in the morning, before I'd had time for my ritual workout routine. Though I work at home for the most part, I'm usually up at five thirty or six every day so I can cram an hour workout into the day with weights and cardio. I'm usually dressed, showered and shaved by eight and seated in front of the computer no later than eight-thirty. I'd assumed the alarm guy wouldn't show up until sometime that afternoon; they usually make you wait all day. So I ran a half hour on the treadmill and then did another half hour with free weights. This routine was strenuous, and often dull, but the workouts kept my waist at size thirty, my chest popping at forty-two inches, and my ass hard and firm. The small of my back, which is deeply curved (more so when I arch my back on purpose), is what guys always said they liked most about my body. At twenty-five years old, I like to think that what I do now as exercise will benefit me in the future when things begin change with age.

That's also the ironic part about me: I don't have issues with age. I'm usually more attracted to men with silver in their hair, a few lines on their faces, and mature looks. I've been known to go down on my knees for men who have slight middle age paunches. I think men reach their sexiest point around age forty and it keeps getting better as they approach their late fifties. Why I once jumped in between a couple of men in their sixties just to see what it would be like for both of them to fuck me. And those two horse hung daddies fucked me so long and so hard they left bruises on the backs of my legs and I walked with a slight limp for the next twenty-four hours.

I'm not sure why, but if there is a good looking guy in his twenties or thirties in the room, and a good looking guy in his forties or fifties in the same room, I go out of my way to make eye contact with the older instead of the younger. And it's always been that way, ever since I was three years old and I used to sit on Uncle Joe's lap. He was a neighbor, and not related to me, so there was nothing pervy going on there. He would bounce me up and down, innocently, thinking nothing of it.