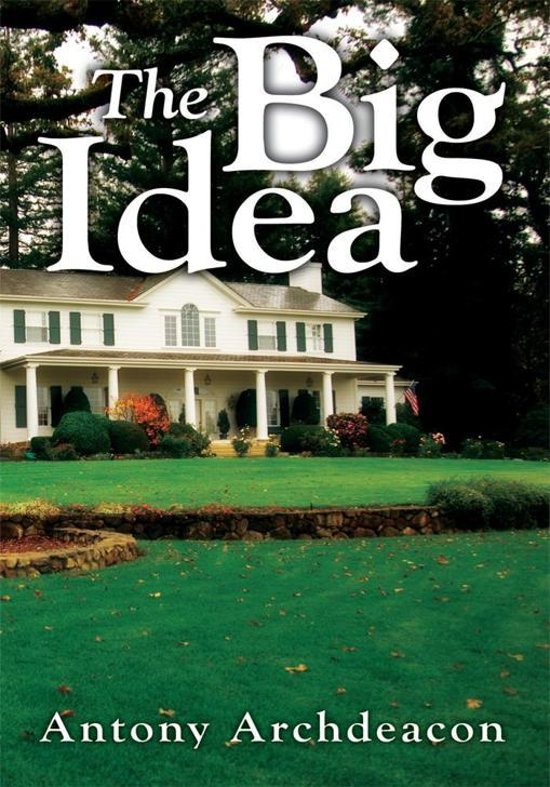 John Penry-Hudson is a middle-aged and very successful Q.C. He has been expecting to be made a High Court Judge, but the invitation is taking a long time to arrive, and he feels frustrated. Also, his marriage has lost its magic, and his wife, Phyllis, spends more and more time staying with her elderly mother. Oneday she announces casually that she would like to spend threemonths. John resents this, although he does not actually object.


Somehow, the thought comes into his mind thatsuch a long absence would be sufficient to enable him to sellthe house and move to some far-off land before she realised what was happening, leaving the next move to her. This begins as just an amusing idea, but it quickly takes on a life of its own, and John finds himself putting it into effect with more and more determination.


John succeeds in selling up and getting away - and then the fun really starts!