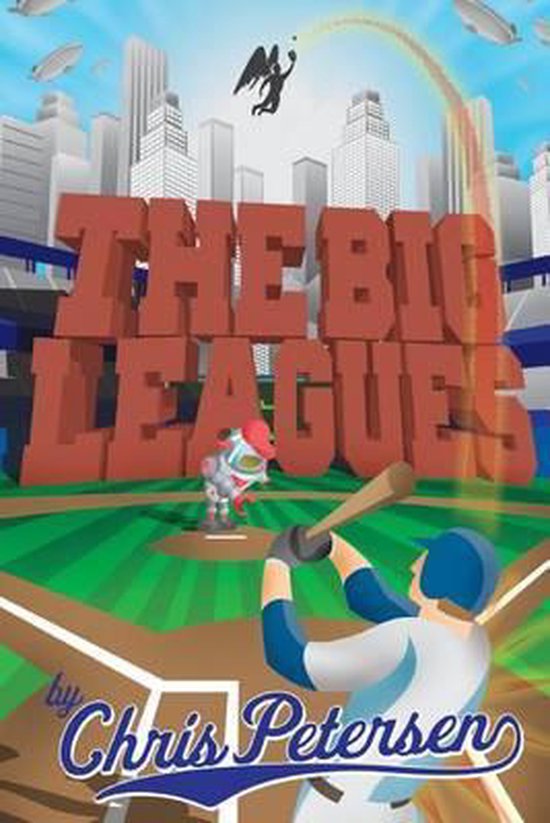 "The Big Leagues" takes the term "fantasy baseball" to a whole new level. This all-ages novel features baseball action like you've never seen before in a world where the national pastime is played all around the world and beyond. Like a combination of the "Harry Potter" series and "The Bad News Bears," "The Big Leagues" has something for fans of baseball, fantasy, sci-fi, or all three. Rookie pitcher Sparky Katakura is blessed with the ability to hurl a 120-mile-per-hour fastball, but will that be enough when his opponents include shape-changing vampires, towering yetis, and high-flying superheroes? Can one player turn a washed-up superstar, a rusty robot, a lazy thunder god, and other assorted benchwarmers into a winning ballclub? With road trips that take him to the South Pole, outer space, and Transylvania, Sparky will need to re-learn the fundamentals of the game he loves, the chemistry of the locker room, and the mind-bending superhuman skills he'll need to win it all in THE BIG LEAGUES.
Toon meer Toon minder