The Big Show A Tribute to My Mentor and Friend, Television Producer, Fred de Cordova. 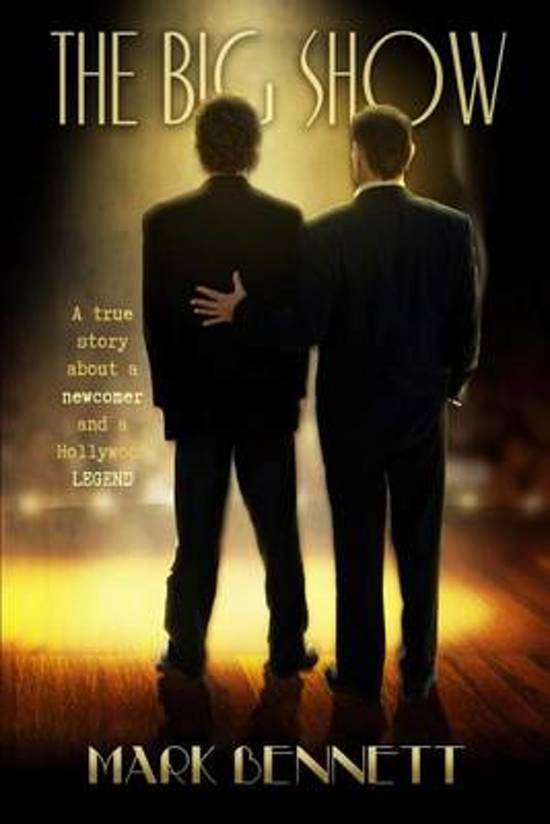 
Is there someone you can point to-when you were just starting out-that invited you to take a risk and said, "Hey kid, let me show you how it's done."?
Then, did you take that risk?
Were you willing to try something new? Something that would force you to stretch and grow? Did you take that empty-handed leap into the void?
Author Mark Bennett did and he shares that leap with you in "The Big Show."
Mark takes you along as his unlikely partnership with legendary television producer Fred de Cordova has them navigating the maze that is Hollywood on a quest to sell a series of Variety Concept Specials. From the then NBC Productions to ABC Entertainment, this newcomer opens closed doors and leads you on a backstage tour through the murky waters of the television industry. Mark gives readers first hand "How to's" from the legend, Fred de Cordova ("How to's" that apply to life outside the entertainment world as well).
Always mindful that in show business, most things fail, Fred de Cordova's insights into why some shows take the world by storm while others end up gathering dust is priceless. And Fred knows a little something about television shows, having directed and/or produced more than 500 shows including twenty-five years Executive Producing "The Tonight Show" Starring Johnny Carson (Fred won five Emmys for his work on the show).
Fred once said, "Mark Bennett speaking fondly about me? Tell him to stop." Luckily for all of us Mark did not stop it and you now have an opportunity to learn a little extra about Fred de Cordova and discover how a teacher and a student became soul mates.
Toon meer Toon minder