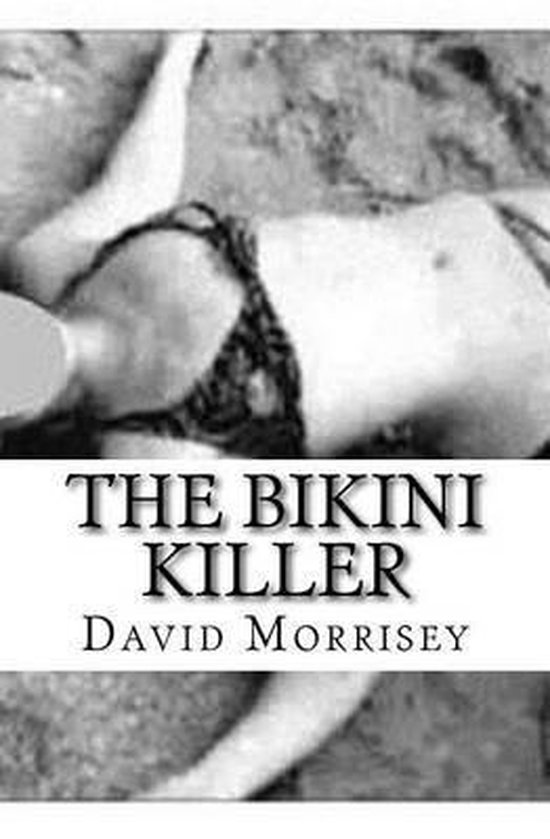 There are few serial killers quite as successful as Charles Sobhraj. Fluent in several languages, extremely intelligent, and known for his irresistible charms with women, Sobhraj lived a life of nonstop thievery, murder, drugs, and scandal. His unstoppable resourcefulness allowed him to escape authorities half a dozen times through luck, timing, and even what seems to be a strange sense of fate. His favorite means of getting what he wanted involved befriending his victims through faked favors and gifts only to eventually drug and loot, or sometimes murder, them. Known as the "Bikini Killer," a name given to him after he brutally drowned two women and left their bodies dressed in similar bikinis, Charles Sobhraj stretched his crimes across an entire continent and three separate countries. Along the way, he gathered to himself many loyal followers, amassing a sort of cult-like group of acolytes that helped him scam, murder, and steal from nearly everyone he met.
Toon meer Toon minder