The Billionaire's Marriage of Convenience An African American Romance for Adults 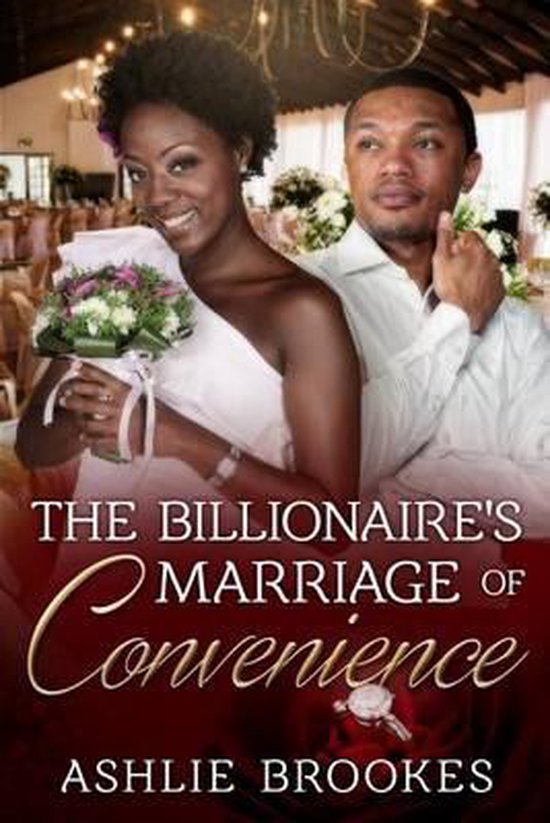 A complete story, brought to you by Ashlie Brookes of African American Club.Leisha is a social worker doing vital, but under funded work in Syracuse, New York. She loves her job, but it unfortunately doesnt leave much time to socialize.Furthermore, her love life is non existent.So when her old college roommate Amelia calls her out of the blue, it seems things might just pick up.Amelia, now a high-powered PR exec, has a weird proposition.It involves marrying Carlton Manning, the billionaire that built his empire from the ashes of his child star past, but now has some public image issues.Leisha always had a 'from far' mini crush on Carlton.So if they end up working closely together to improve his image, will that crush turn into something more?Or will the reality of the situation mean their marriage of convenience is destined to fail?Find out in this hot arranged marriage romance by Ashlie Brookes of African American Club (search us).Suitable for over 18s only due to steamy sex scenes between a hunky billionaire playboy and his sexy new wife.
Toon meer Toon minder