The Billionaire's Marriage of Deception An African American Romance for Adults 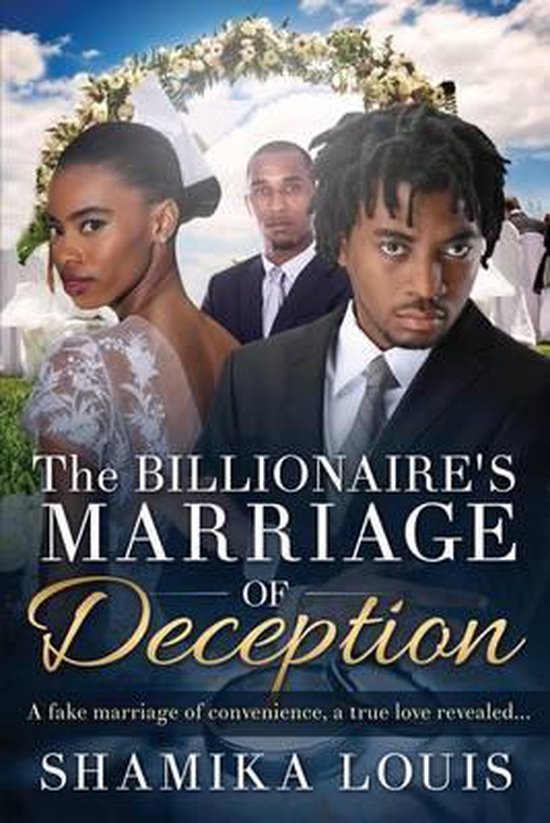 A complete and saucy romance, brought to you by Shamika Louis of African American Club. Amanda hasn't had a great run of things lately. Two weeks before she was due to marry her fiance, she found out he was trying to con her for her billion dollar fortune. Devastated by the blow, Amanda took off on her honeymoon alone to recover and escape all the media attention she was getting. However, things take another bad turn when Amanda almost gets shot by someone, only to be saved by a handsome and fearless stranger by the name of Michael. Now fearing for her life and the return of her ex, Amanda decides to hire Michael to protect her and pose as her new husband. Little did she know however, that feelings between the two would soon become very real indeed. But with threats to their lives not too far away, will this couple find love before danger finds them? Find out in this passionate yet thrilling marriage of convenience romance by Shamika Louis of African American Club. Suitable for over 18s only due to sex scenes so hot, you'll be hunting down your own hunky protector to fall in love with."
Toon meer Toon minder