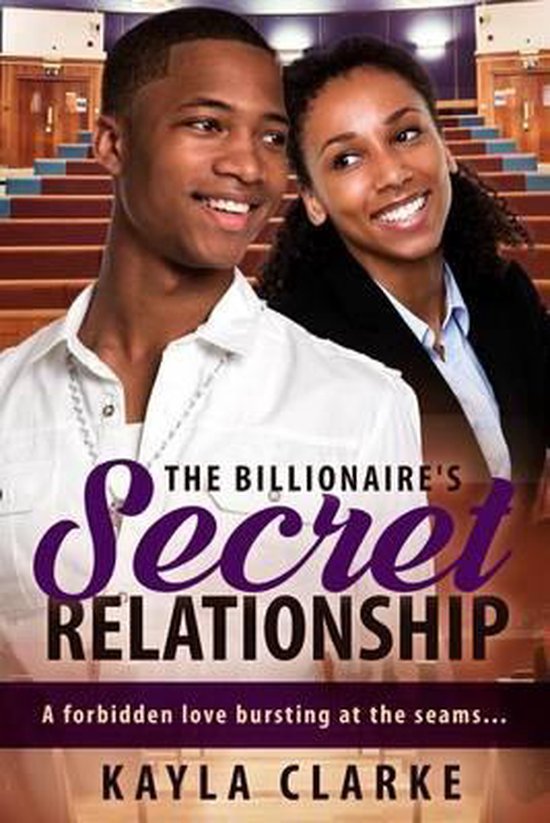 A complete marriage romance, brought to you by Kayla Clarke of 'African American Club' (search us).Curtis is a billionaire, so he knows he should feel like he has it all.Unfortunately, he feels like something is lacking in his life.And after talking it over with his parents, he decides to do the one thing he’s always wanted to: earn a lit degree.After enrolling as a student and keeping his true billionaire identity to himself, he starts classes.On his first day he meets Annika, and there's an immediate attraction between them.There’s only one problem with this: Annika is his professor.As long as Curtis remains Annika’s student, their relationship is forbidden and she could risk losing her job.But with the bond growing stronger between the two the more they meet, will they be able to follow the rules and keep things professional?Find out in this forbidden and sexy marriage romance by Kayla Clarke of African American Club.Suitable for over 18s only due to sex scenes so hot, you'll want your own billionaire to have a secret affair with.
Toon meer Toon minder