The Biography Famous A Radical Experiment in Portraiture 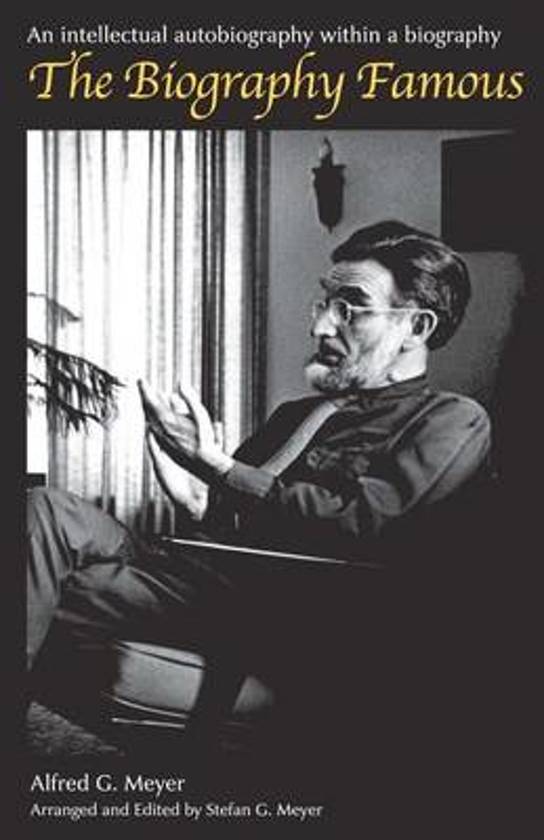 Toward the end of a distinguished scholarly career in the field of political science, Alfred G. Meyer wrote two books that were never published. The first was a biography of Friedrich Engels and the second was a memoir that looked back on his life and career. Both manuscripts were lively and entertaining, full of sharply drawn, humorous observations of the people he met during his life, and dominated by his intellectual curiosity. This volume merges the two manuscripts, by taking the chapters of his memoir that focused on his career as a political scientist and juxtaposing them with the Engels biography. The result is a radically new experiment in portraiture—an intellectual self-portrait of a scholar rendered by means of the picture he drew of his historical subject.