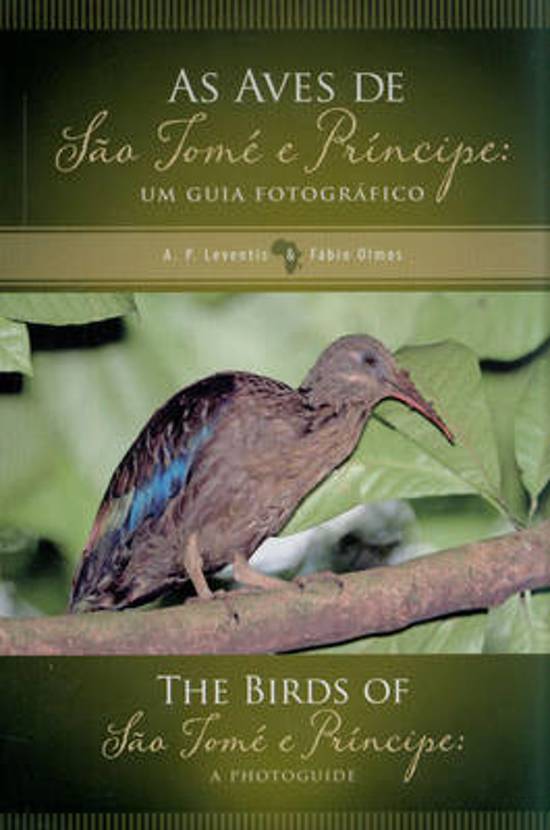 This guide to the birds of Sao Tome and Principe, the first in both Portuguese and English, has the goal of making information on the unique bird fauna of the country available to a broader public. 95 bird species and subspecies found on the islands are presented.These were selected because they are known resident breeders or representative of important non-breeding groups such as shorebirds and other migrants. Some of the illustrated species are only occasional or straglers but have been included to call attention to their occurrence and the need for more studies about them.Each bird has its scientific name listed, and in most cases the subspecies the populations of Sao Tome e Principe belong to. Subspecies endemic to the islands and showing distinctive morphology and/or songs, which could be considered full species by some taxonomical schemes, are indicated; along with local names, occurrence, data on breeding and information on genetic, morphological and ecological characteristics. Endemic species or subspecies are indicated and the conservation status of each taxon.
Toon meer Toon minder